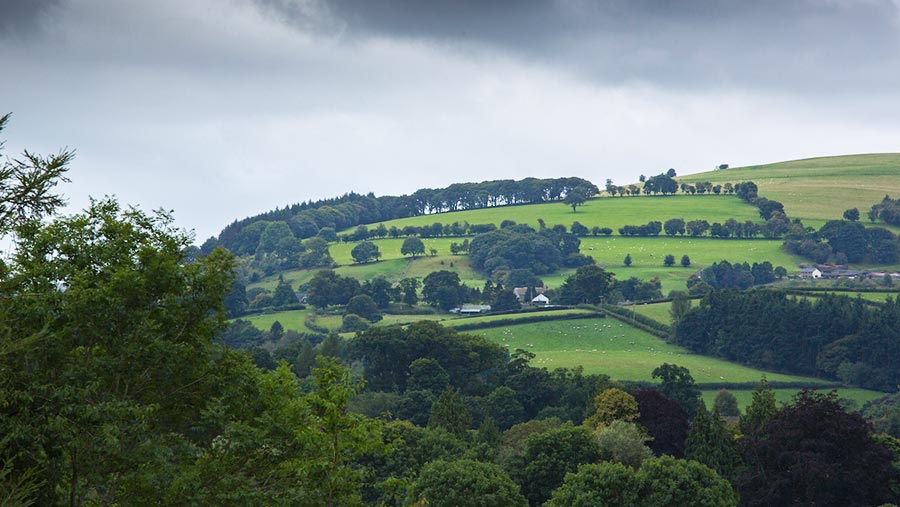 Farming in Wales contributes £1.5bn to the Welsh economy, while also providing the cornerstone for two multibillion pound industries vital to the country’s prosperity, a new report has revealed.

NFU Cymru’s ‘Farming – Bringing Wales Together’ report highlights the economic, societal and environmental contribution of the sector in the wake of the Welsh government’s Well-being of Future Generations Act.

It says agriculture underpins the food supply chain, which is worth £6bn and is also Wales’ biggest employer, creating some 223,000 jobs, of which 58,300 are directly in farming.

Farmers also care for more than 80% of the land area in Wales – more than 1.84m hectares – which provides the backdrop for a tourism industry worth £2.8bn.

“Enhancing a healthy, natural, biodiverse environment is a key driver for many Welsh farmers. As custodians of much of the land within Wales, farmers want to leave the land and environment in a better condition for the next generation,” the report says.

Some 14 farmer-led case studies demonstrate how the agricultural industry meets each of the well-being goals in the Welsh Government’s Well-being of Future Generations Act.

But they will only be able to continue doing so with the right policy and budgetary framework.

Launching the report at the Senedd on Tuesday (23 May), NFU Cymru deputy president John Davies said: “There can be no doubt that this very significant contribution will only continue to be delivered if we have viable and profitable farming enterprises and a strong, competitive agricultural industry in Wales.”