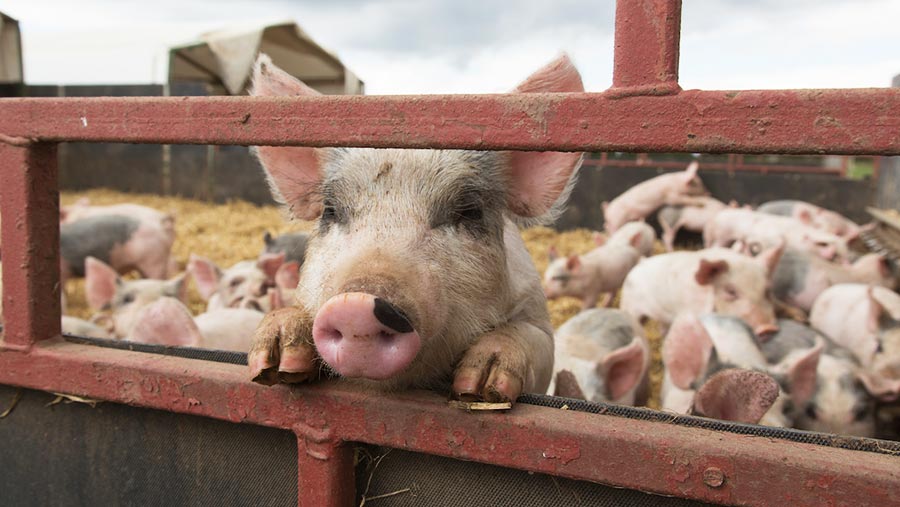 More than eight out of 10 people want animal welfare laws kept or improved after the UK leaves the EU, a survey has revealed.

The poll found that 81% of the public believe that post-Brexit animal welfare laws in the UK should be improved or at least kept at the same level – and only 5% disagreed.

See also: Minister sets out vision for farming outside EU

Commissioned by the RSPCA, the survey was conduced by TNS OnLineBus.

This is a golden opportunity for the government to improve welfare and also consider rewarding farmers who rear to higher welfare standards David Bowles, RSPCA spokesman

RSPCA spokesman David Bowles said: “This poll sends a really strong message to the government as they negotiate our way out of the EU that the public care deeply about animal welfare.

The poll adds weight to arguments for a farm scheme that recognises producers who embrace higher welfare standards.

He has suggested it could take the form of a scheme – similar to environmental stewardship – that would promote improved wildlife habitats and higher welfare standards.

Mr Bowles said: “There’s no doubt that Brexit is going to be a complex issue. A lot of legislation covering farm animals in particular will need to be reviewed

“But this is a golden opportunity for the government to improve welfare and also consider rewarding farmers who rear to higher welfare standards.”

It has also suggested the mandatory labelling of food according to how animals are reared.

The charity wants measures put in place to end live exports and reduced journey times for animals being transported.

The survey polled some 1,226 adults aged 16 and over from 25 to 27 October 2016. The sample was weighted to represent the adult population of Great Britain.

Some 81% of respondents agreed or strongly agreed that animal welfare laws should be maintained at the same or higher level post Brexit.