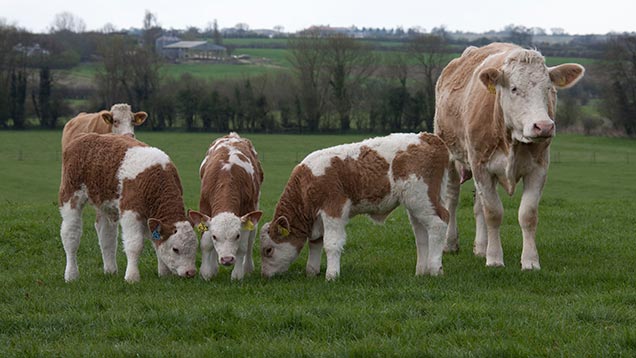 Concerns over animal welfare top the list for consumers when it comes to assessing how ethical they regard food and drink companies to be.

The research by Mintel, which involved 1,500 UK consumers, suggests maintaining high welfare standards could be one of the most important factors in how consumers perceive the farming industry.

The study found 74% of consumers thought sourcing meat from animals that are well looked after is the top criteria that makes a food company ethical.

See also: Animal welfare – are we kidding ourselves?

Animal welfare was a bigger concern than the environment, issues about tax avoidance or whether a company promises good worker welfare conditions.

However, 72% said they expected food products to meet adequate ethical standards without having to pay more for them.

Half of consumers said they would stop buying products from a company if they found out it was acting unethically.

Richard Ford, senior food analyst at Mintel, said: “The fact that animal welfare ranks as the top ethical concern adds credence to the suggestion that Britain is a nation of animal lovers.

“Ethics is becoming ever more ingrained into food and drink operators’ sourcing policies, but it is a complex area which is important to get right.

“That so many consumers would stop buying from a company acting unethically highlights that operators must ensure their operating standards are not just legally, but also ethically robust, or risk boycotts and reputational damage.

When questioned further, 52% of respondents said they would pay more for ethical products, but only if they understood clearly where the extra money went.

“Not only do consumers expect good ethical practices from operators, they also expect to be informed and reassured over why they are paying extra and where the money is going. Cost remains a key barrier for many buying into ethical food and drink products,” said Mr Ford.