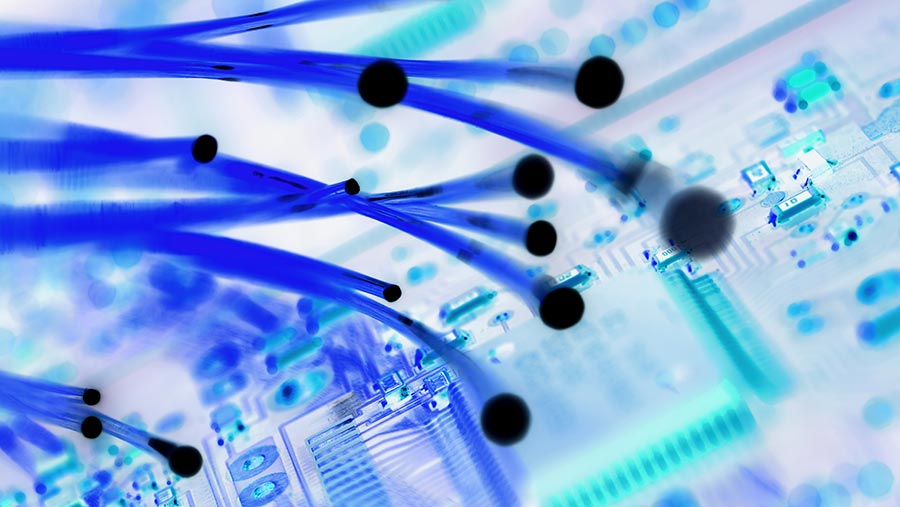 Rural homes and businesses that are unable to get a minimum broadband service of 10Mbps promised by the government should be compensated, according to the Country Land and Business Association (CLA).

The CLA, which represents 33,000 farmers, landowners and rural businesses in England and Wales, has made the call following a government pledge to roll out “universal” fast broadband speeds for all.

Prime minister David Cameron announced in November that everyone should have a right to a broadband speed of at least 10Mbps by 2020.

A Department for Culture, Media and Sport consultation on broadband, which included the PM’s pledge to implement this Universal Service Obligation (USO), closed on 18 April.

Currently, only half of rural homes and businesses can receive broadband speeds of 10Mbps, compared with 96% in urban areas. The CLA called this the “greatest technical hurdle that rural Britain is currently facing”.

The CLA, which has been lobbying for a better broadband service in the UK for more than a decade, called on the government to end the “digital divide”.

CLA president Ross Murray said: “People living and working in the countryside have been putting up with poor or non-existent broadband service for too long because connecting them can be harder and not as profitable for infrastructure providers.

“This has made their lives more difficult and has put their businesses at a disadvantage – poor broadband is one of the greatest barriers to growth in the rural economy.

“The government’s commitment to putting in place a USO of 10Mbps from 2020 was a real win for rural people, but it will only be meaningful if fast, reliable and affordable broadband is made a legal right.

“If people are denied this legal right, they should have access to proportionate compensation.”

The report found that average download speeds in urban areas were 50Mbps, more than three times faster than those in rural areas, of 13.7Mbps.