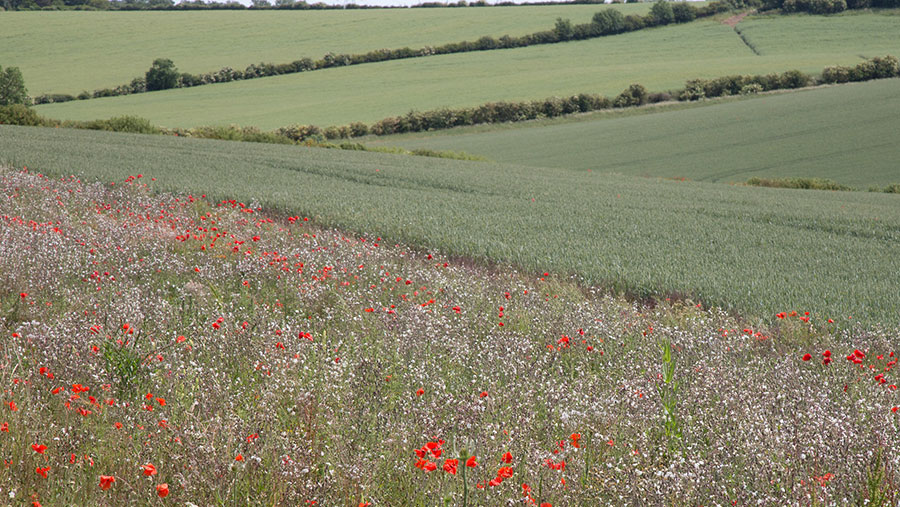 Farmers and land managers in England are being asked to take part in a survey to show the great work they are doing to help wildlife, soils and water.

Voluntary actions outside of agri-environment agreements to improve soils often go unnoticed but are important, says the Campaign for the Farmed Environment (CFE).

The CFE survey takes about 10 minutes to complete and all responses are anonymous.

“We will use the results when we talk with the government, environmental groups, media and wider industry. Every response counts,” said a CFE spokesman.

Thanks to everyone who has already let us know what they’re doing to help wildlife, soils and water in our survey. Please keep the responses coming in! https://t.co/i0fWhWCiUS pic.twitter.com/zrcjGV4Khc

The results will allow the NFU to demonstrate the environmental work being carried out by its members and how this can sit alongside productive farming businesses.

More than 370 farmers responded to last year’s CFE survey, which found 87% managed their land voluntarily to benefit the environment and protect wildlife.