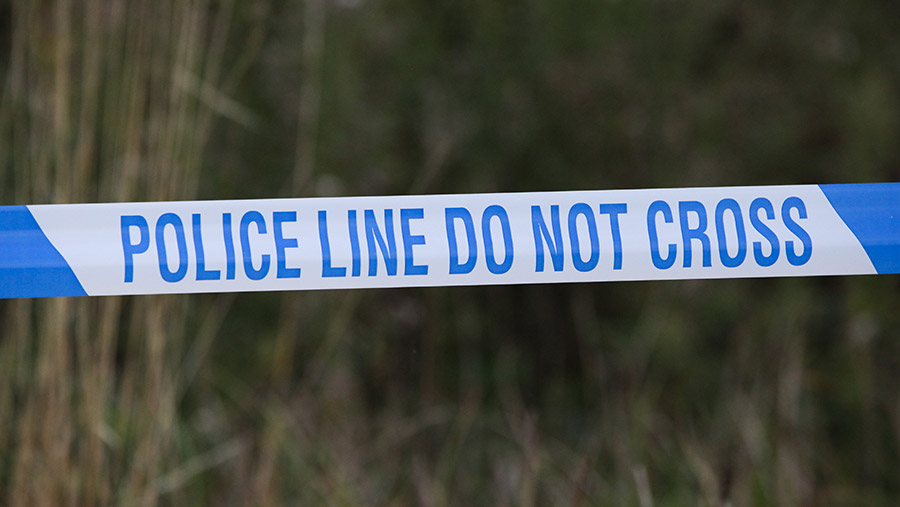 A cow and two calves were killed in an arson attack on a farm in Fermanagh, Northern Ireland.

The fire broke out in a large shed in Killsmullen Road, near Irvinestown, at about 10:30pm on Wednesday (26 September).

Detectives say high-value farm equipment, including tractors, was also destroyed in the blaze.

Det Con Linda Strawbridge, of Police Service Northern Ireland, appealed to anyone with information to contact the police.

“The fire service has now determined that the fire was started deliberately and the matter has been passed to police,”

“I am asking anyone who was in the area at around the time the fire was discovered or who may have any information that could assist us, to please call 101, quoting reference number 329 28/09/18.”

Meanwhile, a fire which destroyed 500 hay bales at Little Chilton Farm, near Ferryhill, County Durham, is being treated as arson.

The fire is believed to have broken out sometime between 5pm and 6pm on Sunday (30 September).

Anyone with any information about the incident should contact Durham Police on 101, quoting incident number 380 of 30 September.