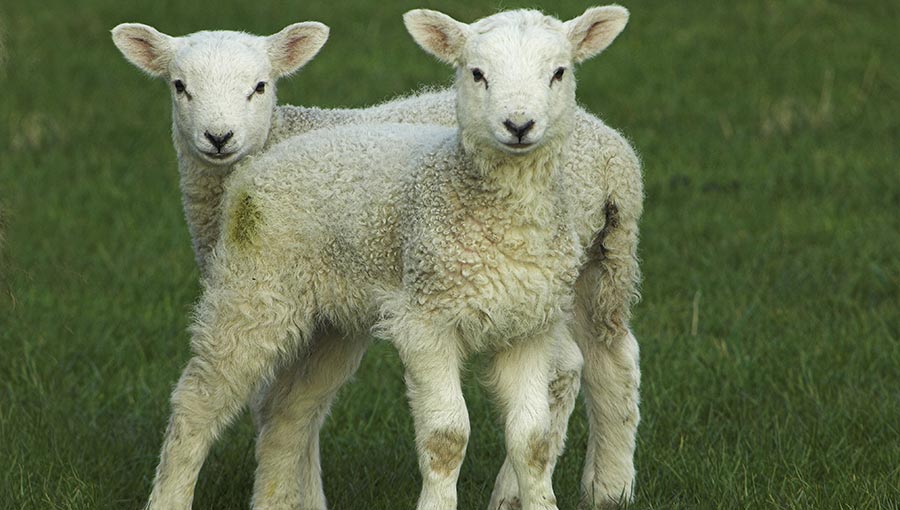 A sheep farmer has been left distraught after 50 of his lambs were stolen from a field in an overnight raid on a Hampshire farm.

The three-week-old Welsh Mule and Texel Suffolk cross lambs were taken sometime between midnight and 6am on Thursday 28 March from the Hursley area, near Winchester.

Officers believe whoever committed the theft used a vehicle to transport the lambs from the field. Two of the lambs were later found dead as a result of the theft.

PC Steve Rogerson, from Hampshire Police’s CountryWatch team, said: “Understandably the farmer is very concerned for the welfare of these animals.

“There is a possibility that the ewes could suffer and even die, and other lambs in the field could die as a result of shock. Those that were stolen are at risk of losing their lives in transit, or from being away from their mothers and not being kept in the right environment.”

Police said the farmer had been left particularly distressed as he lambed the animals himself and raised the young ones from birth. He has also lost out financially.

PC Rogerson said this type of crime is “very rare” in Hampshire and he appealed to rural communities to spread the word to help officers trace the lambs and and ensure their safety.

“Do you know someone who may have come into the possession of these animals, or a farm that has had a sudden and unexpected influx of lambs? I would urge anybody who can help our investigation to come forward.”

Hampshire NFU Adviser Sandra Nichols said: “We have been appalled at this theft as there are serious animal welfare implications for both the ewes and lambs.

“Anyone who has information should contact the police and we also ask people to keep their eyes open, in case these animals should turn up somewhere.

“Please report any suspicious activity to police on 101. We have also been reminding our farmer members to check their roadside gates are secure.”

Anyone with information is asked to contact the Hampshire Police’s CountryWatch team on 101, quoting 44190107152. Alternatively, call NFU Crimestoppers anonymously on 0800 783 0137 or submit information online