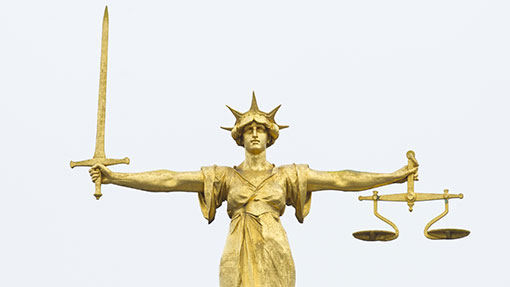 Two cattle-farming brothers have been banned from keeping any animals except cats for five years.

Archiebald and James Boreland, aged 72 and 70 respectively, left their herd emaciated and living in squalid conditions.

Both men were found guilty of failing to look after their herd of more than 90 cows and calves properly.

A judge at Perth Sheriff Court banned the brothers from keeping any animals for the next five years.

However, they were told they could keep their two pet cats after the judge heard the Borelands had given up cattle farming.

The trial heard how Scottish SPCA vets found 93 cows and calves kept in poor condition at Abernyte Farm in Perthshire.

Vets said they were “shocked” by the condition of the animals, which they found were kept in a building with a partially collapsed roof and a floor covered with slurry.

Some of the animals were so thin that their bones could be seen protruding from their bodies, the court was told. Three heifers had to be put down because their condition was so poor.

Animal welfare officers said the brothers had been warned about keeping their animals in poor conditions, but did not remedy the situation, the BBC reported.

In mitigation, solicitors said the Boreland brothers had been farmers since they were schoolboys and had an “unblemished record”. Both have now given up cattle farming.

The Boreland brothers were found guilty of failing to ensure the needs of 93 cattle in May 2012, by failing to provide them with adequate water and nutrition. Both had denied neglecting livestock.

They were fined £2,500 and disqualified from owning or keeping animals – except cats – for the next five years.