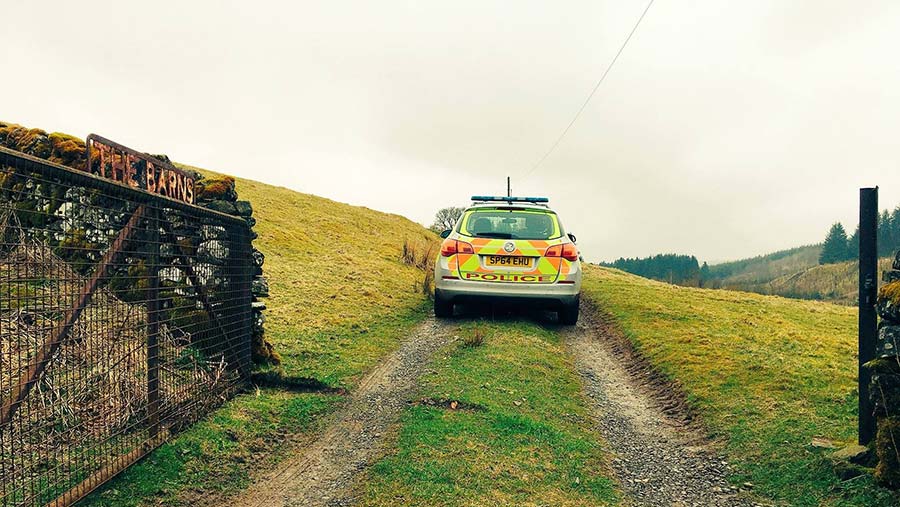 More than 30 farm animals have been stolen from an equestrian centre near Newton Stewart in Scotland.

During a break-in at Carty Port Equestrian Centre on Sunday evening (29 April), 10 cows, 11 black lambs and 10 goats were taken.

A dead horse was also found in the nearby area and Police Scotland are investigating whether the incidents are linked.

Inspector Stewart McColm, based at Stranraer, said: “Officers are dealing at this stage with what appears to be the theft of animals from the Carty Port Equestrian Centre.

“At this stage I am appealing to the public to contact police direct if they have any information, as opposed to only communicating about it on social media.”