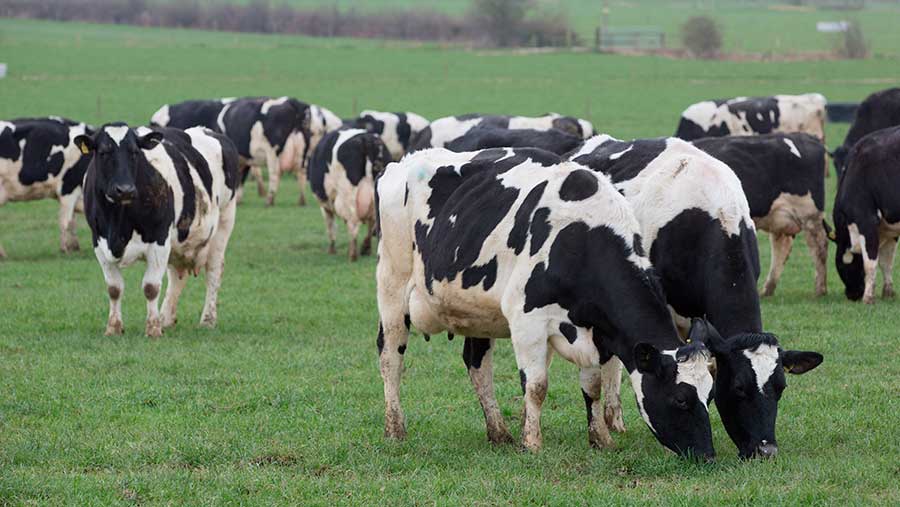 A dairy farmer has spoken of his shock after discovering eight cows were stolen from his farm in North Wales.

“Nothing is safe anymore. Whoever stole the heifers must have had farming knowledge to go and load them out in the field. That’s the worry for me.”

We are appealing for information after 8 in calf Holstein dairy cows were stolen overnight on the 2nd September in the Abermorddu area of Flintshire. Any information contact 101 quoting reference X129125. pic.twitter.com/25bXRpQUKq

Mr Pilkington said the stolen heifers, which were under restriction for worming for the food chain, were among a batch of 25 cows grazing in a field.

Whoever stole them must have used a wagon capable of holding eight cattle.

The cows were all freeze branded with the last three digits of their eartag (as shown in the photograph). The freeze brand is 5cm in size. 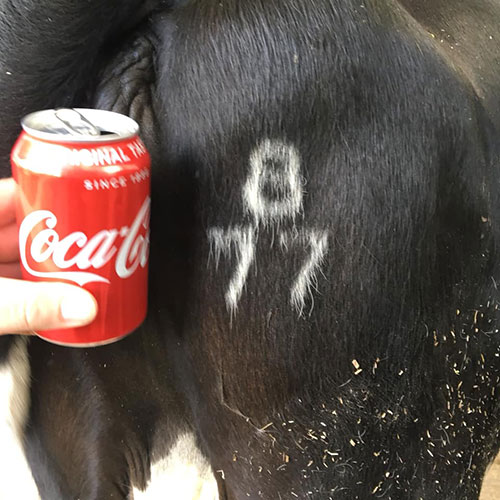 Mr Pilkington added: “We have lovingly looked after these cows from birth to 24-25 months. That’s the stage we are at.

“I would imagine that someone would have stolen them for milking, rather than for culling. They could soon get mixed into any herd.”

The stolen heifers have all been DNA tested and could be traced through their samples. In line with regulation, all the cows have official ear tags and cattle passports.

North Wales Police’s rural crime team has appealed to anyone with information to call them on 101, quoting reference X129125.