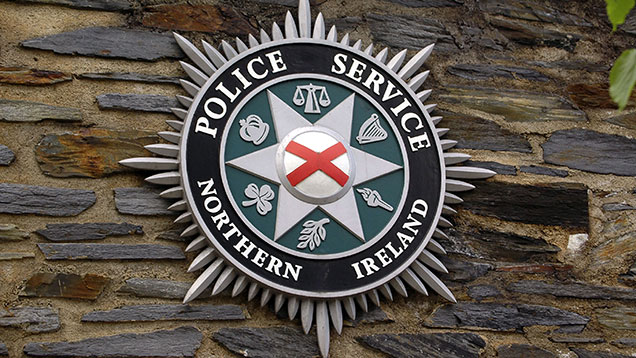 Police in Northern Ireland have rescued 21 people who they believe may have been victims of human trafficking for labour exploitation.

They found 16 workers, men and women aged between 18 and 45, who are now being cared for by charities Migrant Help and Women’s Aid.

They will be assessed for referral to the UK Human Trafficking Centre, run by the National Crime Agency.

Detective chief inspector Douglas Grant, from the Police Service of Northern Ireland’s (PSNI) serious crime branch, said: “In terms of the number of potential victims, this is one of the largest operations we have mounted in the past year.

“Due to the numbers involved, and the challenges posed by language issues, it will take some time to form a clear picture of what exactly has taken place.

“In terms of the number of potential victims, this is one of the largest operations we have mounted in the past year.”
Detective chief inspector Douglas Grant, Police Service of Northern Ireland

“But we are following a number of definite lines of enquiry and our investigation will continue for some time.”

Detectives from the PSNI’s Human Trafficking Unit are working with colleagues in HM Revenue and Customs, the Gangmasters Licensing Authority, the Health and Safety Executive and local police on the case.

In a separate investigation in greater Belfast, another five potential victims of trafficking have been identified and are also being looked after by police and partner agencies.

“This is an entirely separate investigation but there are another five potential victims who need assistance and protection,” said DCI Grant.

“Our enquiries are at an early stage in relation to this development but it is important to stress to everyone in our community that police will act, with partners, to protect potential victims and apprehend those individuals or groups who would seek to take advantage of their circumstances for whatever reason.

“I would encourage anyone with information about human trafficking or who is a victim of trafficking to contact police.”

Anyone with information can contact police on the non-emergency number 101 or Crimestoppers in confidence on 0800 555 111.