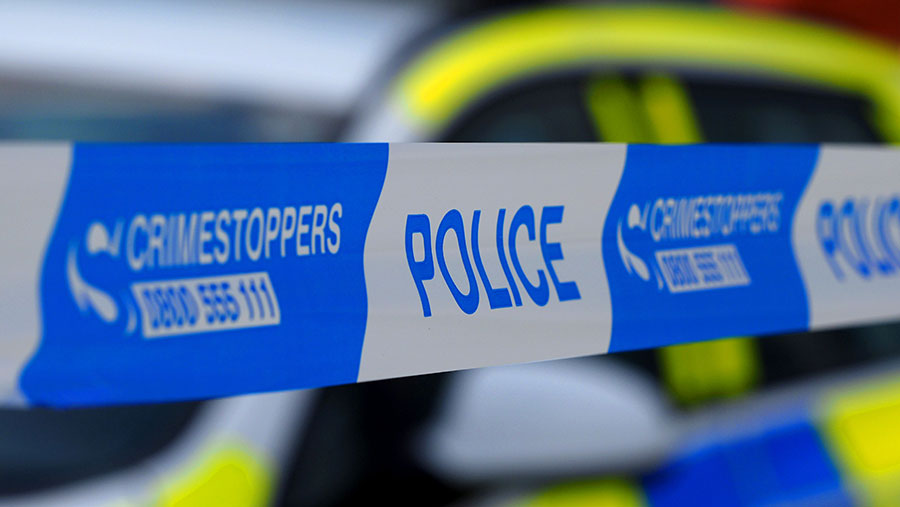 Police are appealing for witnesses after a farmer was stabbed while trying to apprehend thieves who had stolen his quad bike.

It follows an alleged altercation between five men in a layby on the A465 at Abergavenny between 2pm and 3pm on Monday (9 April).

Gwent Police say they are keen to speak to anyone who was in the area at the time and may have witnessed the incident.

It is understood that three vehicles – described as a black Audi A4 estate car, a white Ford pick-up and a red quad bike – were parked in the layby at the time.

Police say they would also like to speak to anyone who may have seen a black Audi estate car driving in or around the Pandy area – possibly towing a red quad bike the same day.

Farmer Oli Watkins, 35, said he was driving home to the family farm at Clodock when he saw their quad bike behind the black Audi A4 in the layby.

There were three men at the scene, Mr Watkins told the Ludlow Advertiser.

Two men were in the Audi and one was outside the vehicle unstrapping the quad, which they had been pulling along behind.

Mr Watkins, who was with his 67-year-old father, says he approached the driver in the Audi, who lunged at him with a 10-inch carving knife.

Despite Mr Watkins’ best efforts, all three men were able to drive off in the Audi – without the quad bike, which was left in the layby.

Mr Watkins, who said he has repeatedly been a victim of crime, said the incident added to the stress of a difficult lambing time.

But he added: “We will survive, but it is just happening all of the time.”

Gwent Police say anyone with information that could help with their inquiries should call 101 quoting log number 262 9/4/18.