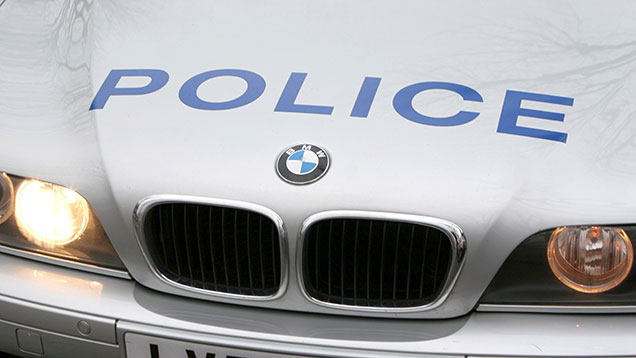 A farmer is warning livestock owners to be vigilant after her lambs were slaughtered and their skins left in her field.

Sue Sharp discovered three of her eight-week-old Suffolk Cross lambs were missing from a field in Gowdall, near Goole, in Humberside.

Last Saturday (23 May) she found the skin of one of the lambs had been dumped in a field.

Ms Sharp said the crime was “highly unusual” and appeared to have been carried out by someone with professional knowledge of skinning animals.

“The way the skin was cut made me think it was done professionally,” she said.

“It was a neat job. There was not a bit of meat left on it (the skin). You would need a very sharp knife to do that.”

The three lambs had been just about old enough to feed themselves and they would wander off to the neighbouring field to eat grass.

But Ms Sharp said she would never have let them out in the field if she had known people were targeting vulnerable lambs.

“Farmers need to know that there are people going around looking for lambs for their meat,” she added. “It’s so strange that someone should target lambs so small.”

Humberside Police has made enquiries into this incident but as there is little forensic evidence remaining, enquiries have been concluded without a suspect being identified.

A rural crime force spokesman said: “Whilst there is still less crime in rural areas than in urban settings, when crime does occur it has a major impact on the victim. It can also create a fear of crime in isolated rural locations.

“The message we want to put across is that while rural crime does occur, these areas are a safe place to live.”

Anyone who has any information that would help police to identify those responsible for this crime is asked to contact Humberside Police on the non-emergency number 101 quoting crime reference 2115648.

Humberside Police would like to ask residents, whether from the farming community or not, to keep their eyes open and report any suspicious activity.