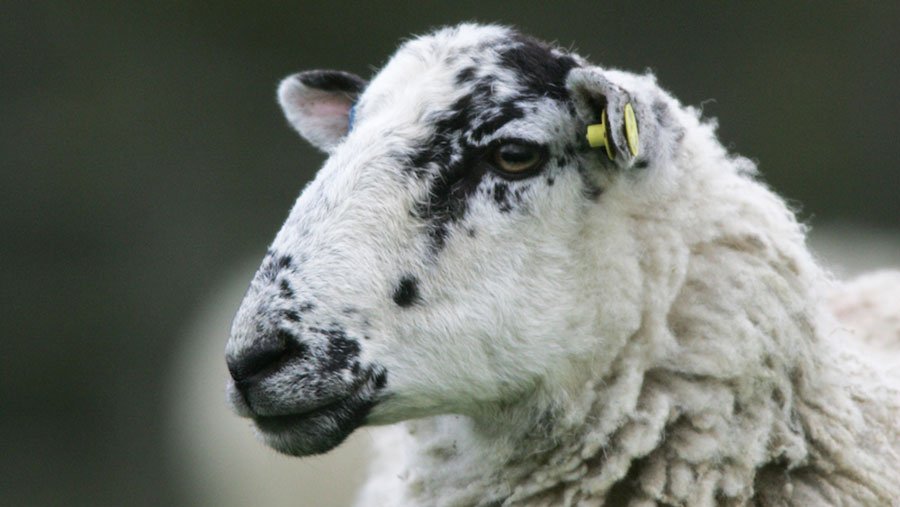 Police are appealing for information after 26 sheep were killed in mysterious circumstances on a farm in Lincolnshire.

The sheep drowned after they were herded into a water-filled dyke overnight Thursday (5 January).

The incident happened in Market Rasen next to the A46 between Starks Lane and Osgodby Top Road.

Market Rasen PCSO Neal Evans said it was not clear how the sheep were coerced into the ditch. However, a loose dog or dogs are thought to have chased the sheep into the water.

Appealing for help, he said: “Did you see any suspicious vehicles or any stray dogs in the area or have your dog/s been missing last night and returned in a dirty state?”

The latest incident is similar to a sheep worrying incident on a farm near Chichester, in West Sussex last March, which led to the death of 116 sheep.

To this day, police say they have been unable to explain why farmer Gordon Wyeth’s sheep were killed after they were crushed against a farm fence after being herded into a tight group.