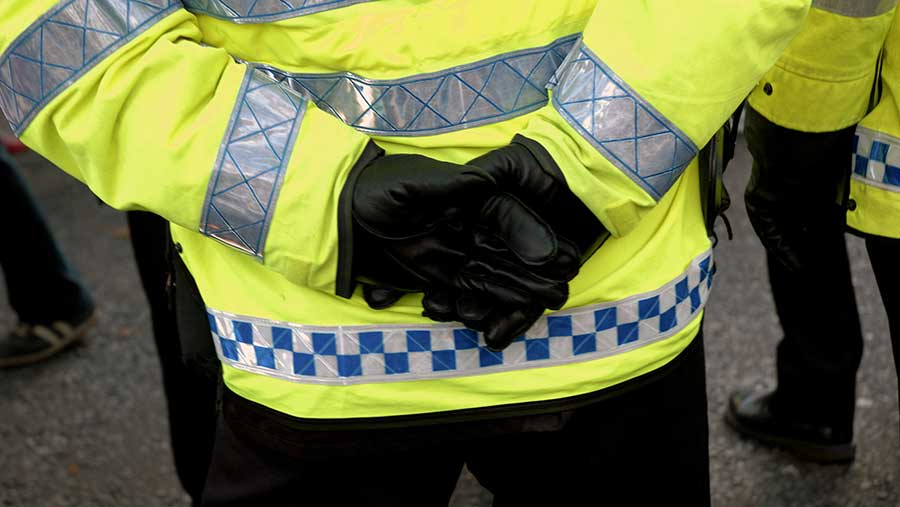 Police were called to Begg Farm, Cluny, on Monday (23 April) after the theft of the high-value farm machinery, which happened between 4pm on Sunday (22 April) and 8am the following day.

Det Cons Ross Gribbons, investigating, of Dunfermline CID, said: “These were valuable farm vehicles which are essential for the work of the farm.

“This theft may well have happened in broad daylight and may have looked like the vehicles were being moved legitimately.”