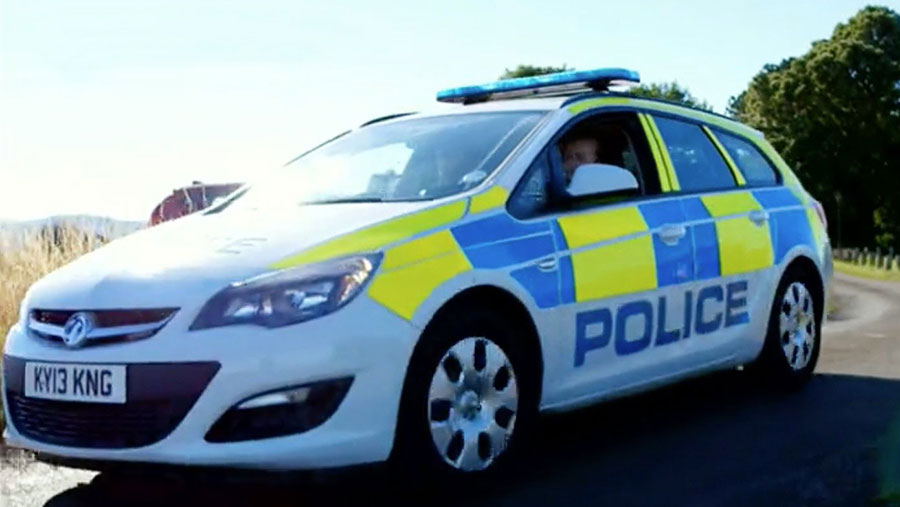 A landowner has been left devastated after finding the carcasses of 11 of his missing sheep on his farm.

Between Tuesday 30 June and Monday 24 July, the landowner found the carcasses on his farm in Barford St John, Oxfordshire.

Officers believe the animals were slaughtered and butchered for their meat, and their carcasses left behind.

PC Suzanne Goodman, investigating, from Banbury Police Station, said finding the carcasses had been “very distressing” for the farmer.

She added: “I am keen to speak to anyone who has witnessed anything suspicious in the area around the airfield at Barford St John, day or night, during this period.

“Also, I would like to hear from anyone who has been offered cheap lamb for sale.

“I would advise anyone to report this to the police and not buy or eat such meat as there could be a health risk.”

Police have asked anyone with information or who witnessed the offence or any suspicious activity in this area around this time to contact them on 101, or Crimestoppers anonymously on 0800 555 111.