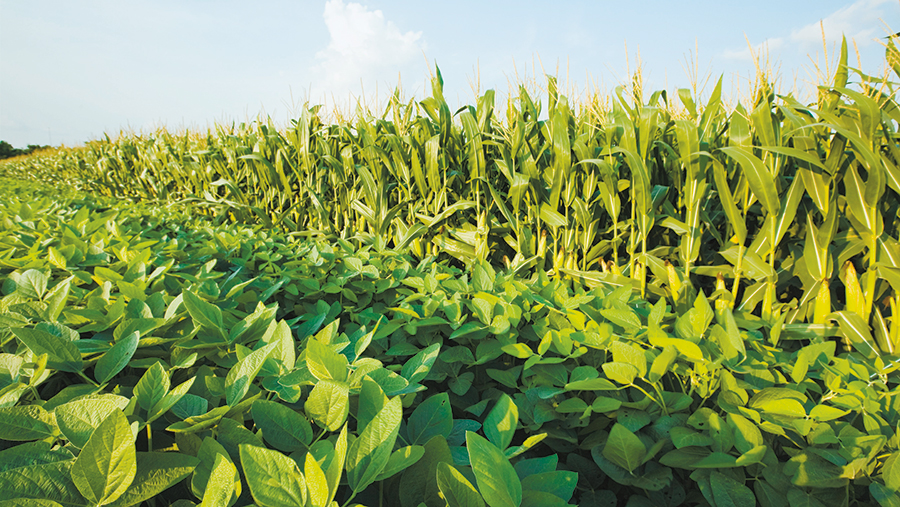 Government negotiators have been advised not to rush into a quick free-trade deal with the USA after Brexit. MPs have pointed out that trade-offs will have to be made, and that this could adversely affect agriculture and manufacturing.

The warning comes in a report published on Tuesday 1 May from the International Trade Committee, made up of cross-party MPs, which says that food will be one of the priority areas for US negotiators seeking greater market access to the UK.

“Agriculture is traditionally one of the most contentious issues in trade negotiations, and is a primary offensive interest for the USA,” says the report.

It explains that tariffs are generally higher in the agriculture sector – currently standing at 30% on average for food coming into the UK.

Achieving tariff reductions as part of a free trade deal would deliver “significant economic benefits” for the USA in terms of increased exports.

Meanwhile, the report quotes the Food and Drink Federation as saying food processors and consumers in the UK would benefit from lower tariffs as this would mean lower prices for certain ingredients and raw materials.

“As the UK’s largest single-country trade partner, it is easy to understand why the government wants to promote freer trade with the USA,” said committee chairman Angus MacNeil.

“But it would be a catastrophic error to rush into negotiations with the USA without a comprehensive trade strategy. The economic benefits of a US deal are presently unproven.”

In particular, he points to the trade-offs that will have to be made to get a comprehensive US deal.

“Will the government, in their rush to secure the future of the UK services sector, sacrifice UK agriculture or manufacturing?” he asked. “What does the government intend to do to help industries if they are negatively affected?”

The report also points to differences in food production standards between the EU, which the UK currently adheres to, and the USA.

It notes that the use of chemical washes in food production and hormones in meat production are commonplace in the USA. Also, GM foods do not have to be labelled in the USA, and pesticides are used that have been banned in the EU.

According to the report, big questions remain as to which way the UK will align itself post Brexit – sticking with the more precautionary approach of the EU or adopting the more science-based approach of the USA?

“If there is a clash between the regulatory regimes of the EU and the USA, which does the government plan to prioritise?” asked Mr MacNeil. “These issues need to be worked out, not just before negotiating a deal with the USA, but also before we finalise our future trading relationship with the EU.”

As such, the International Trade Committee has called for a proper trade strategy to be prepared, before the UK “rushes into” trade negotiations with the USA.