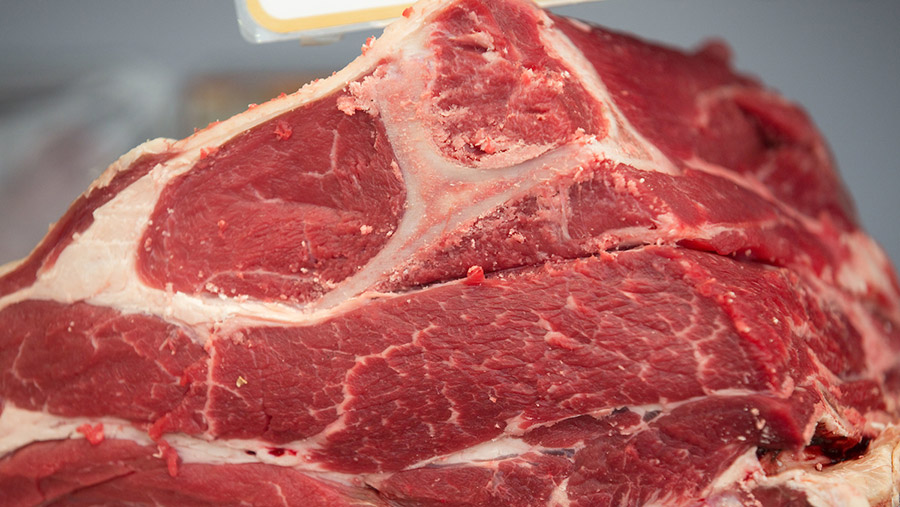 Claims by the BBC that eating less meat is the “biggest single way” consumers can reduce their impact on the planet have been firmly rebutted by the AHDB.

The suggestion was contained in a recent BBC News story, in the science and environment section titled Climate change: Where we are in seven charts and what you can do to help.

The article included the sentence: “The single biggest way to reduce your environmental impact on the planet is to modify your diet to include less meat – according to recent studies.”

The comment echoed similar claims made in a BBC Panorama documentary called “Climate change – what can we do?”, which aired in October 2019.

The BBC’s latest article referenced two reports to support its claims – the Special Report on Climate Change and Land by the Intergovernmental Panel on Climate Change (IPCC) and Reducing food’s environmental impacts through producers and consumers – an Oxford University study.

But, according to AHDB, neither reports explicitly suggest cutting red meat as the best way of countering climate change, as they do not assess any other personal actions.

One study that does make this comparison, however, is The Climate Mitigation Gap by Wynes and Nicolas, 2017.

It concludes that having fewer children is the single biggest way to reduce your environmental impact, followed by living car-free.

The AHDB letter also points to figures from the government’s advisory Committee on Climate Change, which says agriculture is responsible for just 9% of UK emissions, with less than half of that coming from cattle and sheep.

“The highest volume of carbon dioxide is produced by transport at 34%, followed by industry at 21%, suggesting that structural changes to the transport and energy sectors would have a much more substantial impact on lowering our greenhouse gas [GHG] impact,” says the letter.

“Furthermore, assessing the environmental impact of livestock production on GHG emissions alone is extremely simplistic, as the positive impact grazing lands have on carbon sequestration, biodiversity, providing habitats and food sources for wildlife, all while utilising the swathes of agricultural land unsuitable for cropping, are largely overlooked.”

The letter, signed by AHDB chief executive Jane King, also points to the role of red meat and dairy products in a balanced diet.