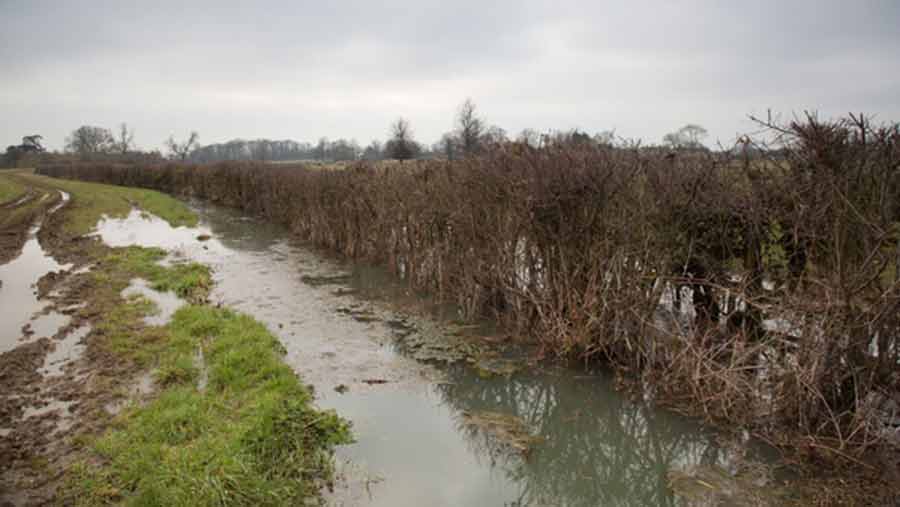 Farmers are being given longer to sign up for Countryside Stewardship following criticism that applicants were given too little time to join last year.

The 2016 application window for the Higher-tier and Mid-tier of the Countryside Stewardship scheme will open earlier and for longer this year, said Natural England.

Growers and livestock producers will be able to apply for the next round of Countryside Stewardship from 14 March, it said on Friday (12 February).

The new window will remain open until 30 September.

Natural England chief operating officer Guy Thompson said the agency had taken on board concern that the scheme opened for applications only during the busy summer months during 2015.

“Taking on board the lessons learned from last year and the feedback we’ve received, we’ve made a number of improvements to Countryside Stewardship this year.

“Applicants will have more time to develop their agreements and better information to help them.

“We’re working to make it as simple as possible for farmers to apply, while still making sure this targeted scheme makes the biggest possible difference to our environment.”

Mr Thompson said new and improved guidance material would be available from mid-March.

An online option selection tool would make it easier for applicants to choose the right high-scoring options for their applications, he added.

But just 3,000 agreement offers were issued after the flagship scheme was launched last year as a replacement for Entry-level and Higher-level Stewardship.

Farmers described some 800 pages of guidance notes – including requirements to keep photographic records of landscape features – as draconian and ridiculous.

Just 13% of farmers responding to an NFU survey said the guidance answered their questions and 82% were not satisfied with the ease of finding the information they needed.

NFU vice-resident Guy Smith said: “The most important part of the scheme is farmers’ ability to make it work for both the environment and their business.

“We’ve seen some huge holes in the first year of the scheme – the ‘wobbly’ start which Defra admitted to – which tell us it needs significant work.”

Mr Smith said the NFU would hold Defra and Natural England to the commitment they had made on improving the scheme every year.

“Farmers shouldn’t have to decipher guidance – it should be simple, usable and available as early as possible,” he said.

“We know the appetite is there for agri-environment schemes and we need to make it easy for farmers who are interested in applying to do so.

“We stated the need for a longer application window to the minister. This would allow applicants the time to develop applications before harvest.

“Record-keeping requirements must be sensible and there should be something in it for livestock farmers – the scheme must have environmental options for this sector.

Mr Smith said he was confident that uptake would improve if improvements were made.

“With this, we must have the reassurance that resources will be in place to deliver Countryside Stewardship agreements in a timely manner.”

The Natural England website includes a timeline of other important dates for Countryside Stewardship application windows in 2016.