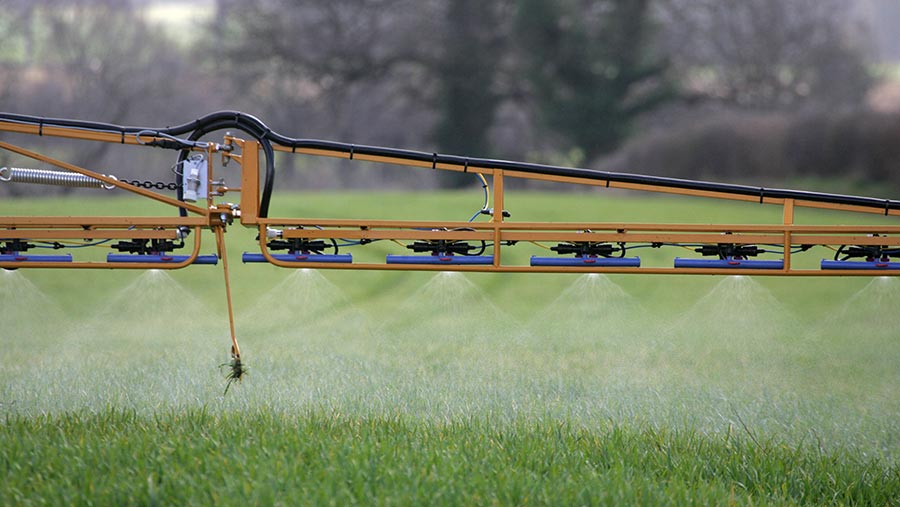 The French national assembly has voted against banning glyphosate use in the country for the second time in 12 months.

The vote effectively gives glyphosate another three years of use in the country, despite president Macron supporting an outright ban.

See also: Opinion: Judge glyphosate on the science, not on who makes it

French agriculture minister Stephane Travert told newspaper Le Monde that farmers should not shoulder the cost of a ban of the herbicide.

However, he added that, in line with the president and public opinion, France would continue to search for alternative solutions to phase out glyphosate after 2021.

The move was widely supported by the political left in France, with several amendments looking to enshrine a glyphosate ban within three years into law falling short by a handful of votes.

Glyphosate in the news

Glyphosate or “Roundup”, as it is known to consumers, has been making the headlines almost non-stop in recent weeks, following a landmark court ruling in California awarding $250m (£193m) to a gardener who claimed the product gave him non-Hodgkin lymphoma in 2014.

The EU Commission awarded glyphosate a five-year license at the end of 2017, flying in the face of a 2015 verdict from the International Agency for Research on Cancer – the World Health Organization’s cancer agency – which found glyphosate to be a “probable carcinogen”.