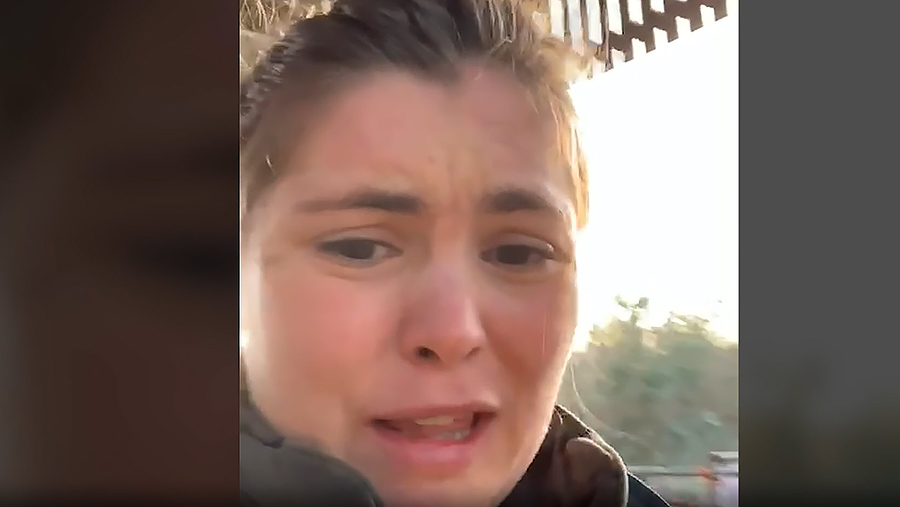 Georgia Helme battling to save the ewes

A farming family in Herefordshire devastated by heavy flooding have described the race against time to save heavily in-lamb sheep from drowning.

When lambing sheds housing 250 ewes began to flood on Sunday (16 February), Roger Helme worked relentlessly with his family to move them to safety, with some giving birth as the water pumped in.

See also: How to protect farm businesses against extreme weather

The devastated farmer said he has hardly slept to safeguard his livestock and begin the clean-up of his farm in Ford Bridge, Leominster.

Speaking to Farmer’s Weekly, Mr Helme said: “I have never seen flooding like this and I wouldn’t wish this on my worst enemy.

“Ewes were dropping lambs and we had to get them out before they drowned. The water was coming in so fast.

“We had to improvise very swiftly and everyone has pulled together and been amazing.” 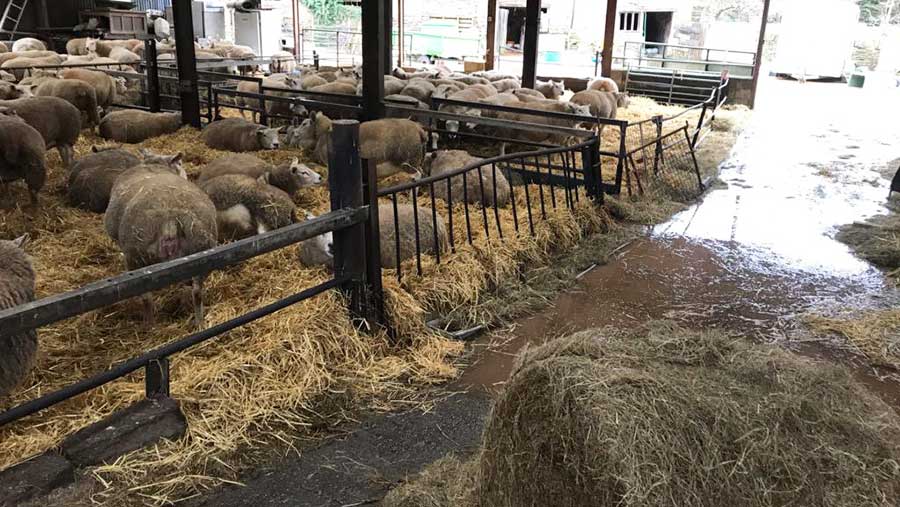 The 58-year-old was helped by his daughter, Georgia, 21, and son, Jack, 15, while his wife, Zena, bailed water out of their home, which is also flooded.

“I don’t know what I would have done if they weren’t around to help. Our neighbours have been very good and sent tractors and trailers to help us clear up,” he added.

Georgia said: “My dad is a hero. He has hardly slept.

“It is so scary that this extreme weather could become normal in the future with the climate change that is happening.

“It has been terrifying at points and we have lost some lambs due to lambing complications.”

The water came in so fast the family had to cut iron gates in order to lift out exhausted ewes carrying triplets.

The family’s diversified business – a restaurant, golf club and bowling alley – has also suffered. Flooded roads have stopped them from opening during the half-term holiday, one of the busiest times of the year.

Machinery used to maintain the golf course has also been destroyed.

Mr Helme said the water has started to subside, but they are now trying to clear all the mud that has been swept in.

Rural insurer NFU Mutual said: “Our loss adjusters have also been on the ground supporting our farming and horticulture customers, assisting with claims for farm and commercial buildings, agricultural machinery and livestock kept indoors; including poultry.

“As many of these losses tend to take longer to report and quantify, we will have a clearer picture in the weeks ahead.” 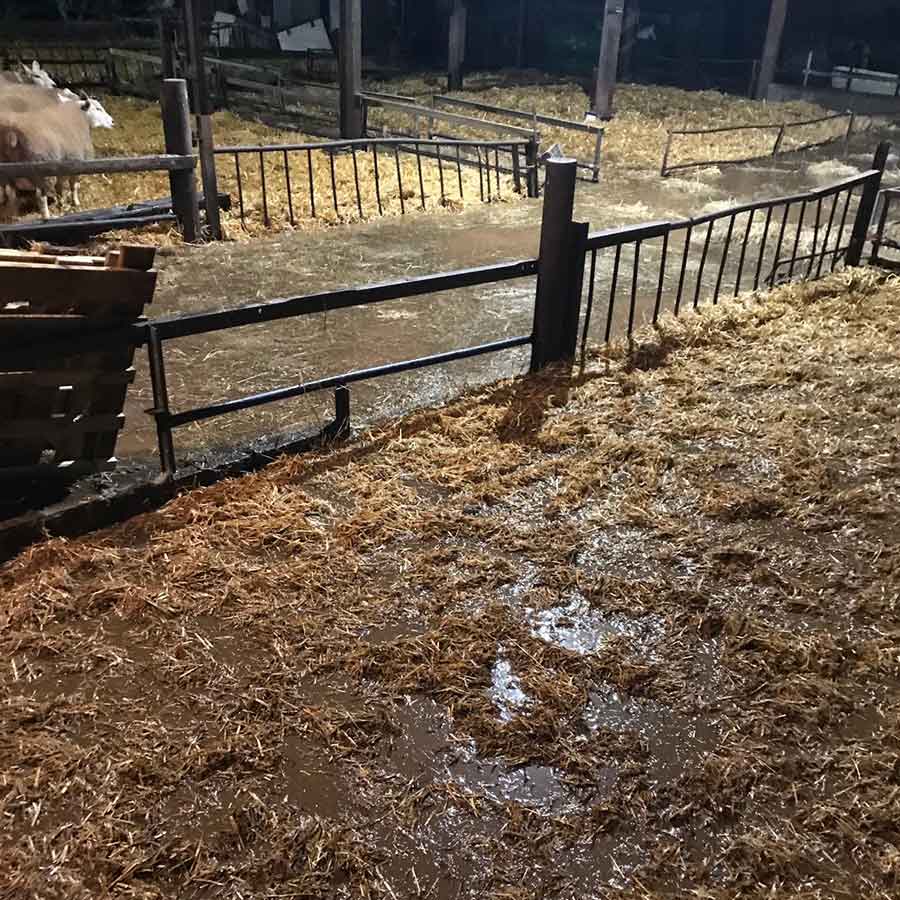