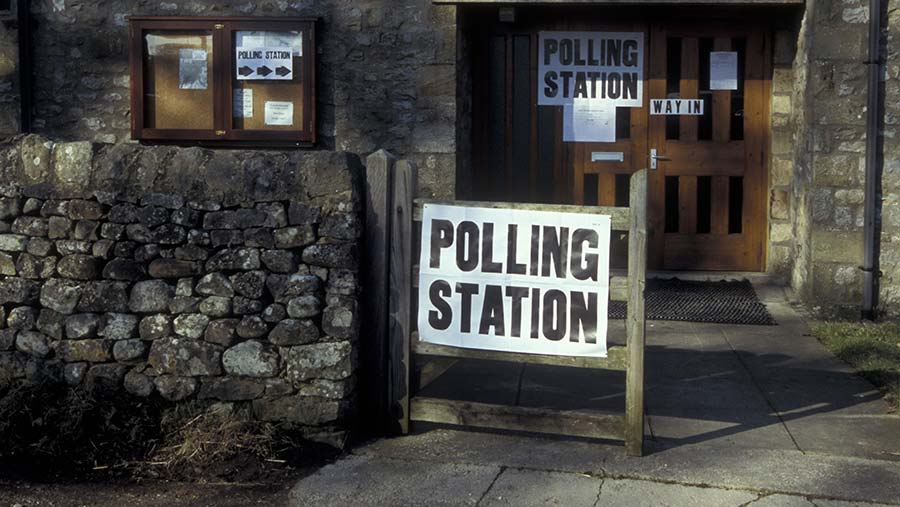 Withdrawal from the European Union would have a serious effect on UK farmers, a government policy paper has claimed.

But campaigners who want the UK to leave the EU say such fears are unfounded.

A “decade or more of uncertainty” would follow a vote to leave the EU in the in-out referendum on 23 June, according to a Cabinet Office document released on Monday (29 February).

“The UK’s withdrawal from the EU would have a serious impact on UK farmers,” says the Process for Withdrawing from the European Union report (opens as a PDF), which was prepared by Cabinet Office civil servants.

Complex negotiations and the need to secure continued access to the single market would make it difficult to complete the exit process within the two years outlined in existing treaties, it warns.

The paper suggests it could take a decade or more for the UK to negotiate its exit from the EU, including the country’s future arrangements with the EU and trade deals with non-EU countries.

“In short, a vote to leave the EU would be the start, not the end, of a process,” says the report. “It could lead to up to a decade or more of uncertainty.”

As well as withdrawing from the CAP and associated subsidy schemes, farmers would lose preferential EU market access if the UK left without a successor arrangement in place, it says.

The EU imposes an average tariff of 14% on agricultural imports from non-EU countries, with higher rates on individual items, such as dairy products, which average 36%.

This includes includes countries that have their own special trading deals with the EU – such as Norway and Switzerland, the report says.

“UK farmers would also no longer be able to benefit from preferential access to non-EU countries secured by the EU under trade agreements,” it adds.

But campaigners in favour of leaving the EU paint a much more positive picture.

“By voting to leave, we can take control of our farming, fishing and environment,” says the Conservatives For Britain Brexit Manifesto (opens as a PDF).

“When the UK leaves the EU it will carry on paying all the current grants to farmers,” it claims.

“We will have our own money to spend, and will have all the money we had to send to the EU to pay for our farm subsidies back under our own control.”

The manifesto says: “A Conservative government will guarantee existing subsidy levels and will discuss with farmers if they need more or if they want the money paid in some different way.”

Defra staff will gain vital flexibility by escaping from Brussels committees and be more free to engage in swift action on the ground.

“Our opponents will claim we will lose subsidies and influence. They are wrong on both counts. We will have more of our own money to spend, and will guarantee current subsidy levels.”