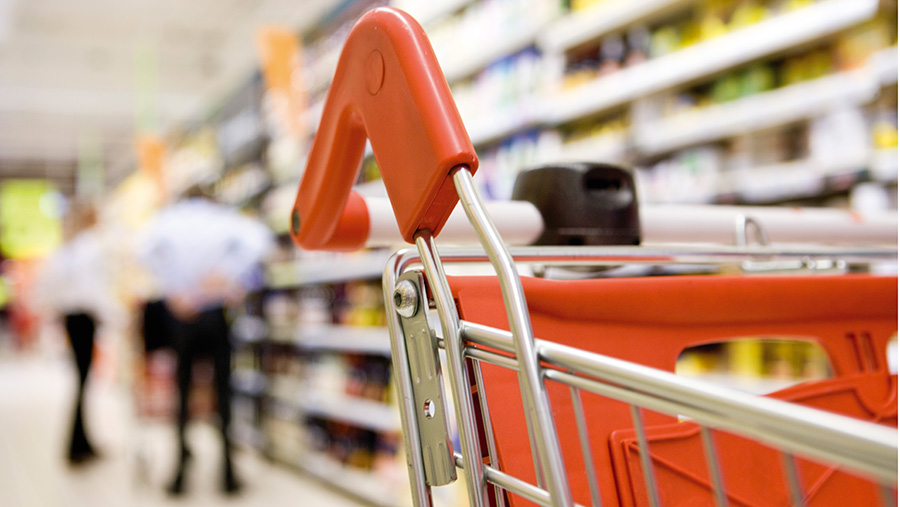 An Economist report concludes that a UK exit from the EU could result in a fall in the value of sterling, which would likely push up the price of imported goods, including food.

The Economist’s Intelligence Unit’s white paper, warns a Brexit will have profound consequences, with some sectors better placed to ride out the uncertainty than others.

It says that for retailers – including supermarkets – leaving the EU would cause an economic shock and create a period of uncertainty.

“Consumers will retrench and consolidate income and expenditure as they watch and wait on the outcome of negotiation.

“The value of sterling will fall which, at the very least, means that prices will rise in line with the cost of imports.”

The report says regulatory requirements relating to safety, quality and consumer protection that are currently consistent across member states will diverge.

This will force retailers to consider two sets of rules when assessing their offering between the UK and Europe.

“Rather than cutting red tape Brexit could make the situation even more complex for retailers seeking to offer comparable services across countries.”

All of this would add to the cost and complexity of doing business which would either be passed onto consumers or borne by retailers who may have to shed jobs or fall victim themselves.

However, the report concedes that while prices will rise, they are unlikely to skyrocket and by 2020 the retail sector could see a muted recovery.

It also points out, in the event of a vote to leave, there will be a switch to a Pro-Leave cabinet, which will dedicate itself to making the move an economic success.

This would see a focus on business and investment-friendly policies with incentives that could be of benefit to some retailers, it says.

The possible impact of a Brexit on food prices and food security has been a hot topic during the debate over the EU referendum.

In May, prime minister David Cameron claimed the rise in the price of imported food could add £220/year to the cost of feeding a family of four over the next two years.

Defra has also produced figures which suggest imported food prices will rise by 11% if the UK leaves the EU.

Yet a rise in food prices could have a positive impact on farm incomes and if imports become more expensive it could also stimulate demand domestically.

The report said if the UK was able to secure a free trade agreement with the EU then farmgate prices might rise by 5% and there could be a decline in imports of beef, pigs, poultry and cheese.

It said prices might rise by 8% if the UK fell back on the default World Trade Organisation agreement.

However, if the UK adopted a policy of trade liberalisation the report forecast a drop in farmgate prices, with the livestock sector hit hardest.

The farmgate price for beef could fall by 15%, sheepmeat by 5% and poultry by 7% and given farmers would face higher feed prices that would squeeze profitability yet further, it said.