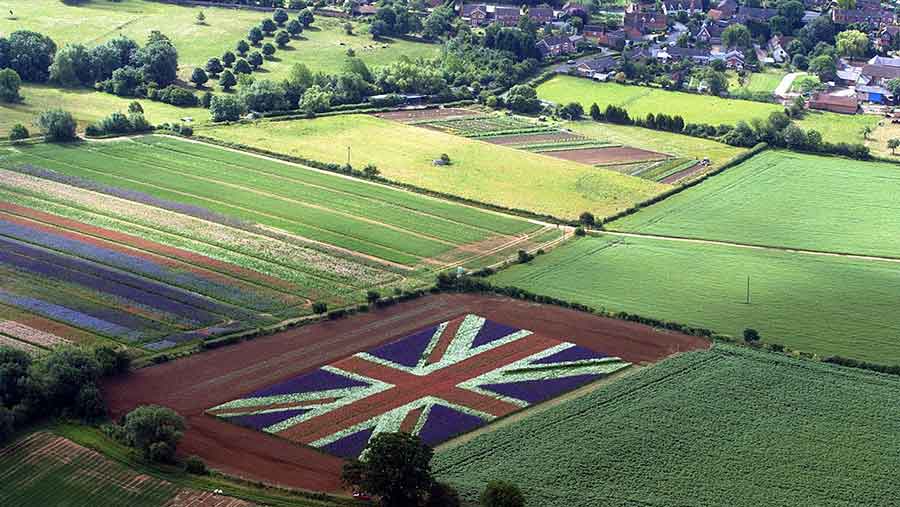 Concern is growing within the farming industry over the lack of progress in the Brexit trade negotiations between the UK and the EU.

The fourth round of Brexit negotiations between the UK and the European Union, which included four days of discussion via video link due to the ongoing coronavirus pandemic, came to a close on Friday (5 June).

EU chief negotiator Michel Barnier said “there has been no significant progress in the talks” and he added: “We cannot go on like this forever.

Commenting on the latest round of Brexit negotiations, the Country Land and Business Association (CLA) said such limited progress was “of great concern to farmers” and the EU.

Both sides are seeking a free-trade agreement with zero tariffs and zero quotas, but the EU has insisted that any trade deal must include the UK signing up to a “level playing field” with the bloc’s rules and standards. The UK has said this is unacceptable and doing so could undermine the country’s independence.

The UK left the EU on 31 January, but it will remain a member of the EU until at least 31 October, when the current extension of Article 50 expires.

Under the UK-EU divorce agreement, Britain can request an extension of up to two years if there is no breakthrough on the terms of exiting.

But prime minister Boris Johnson and the UK government has insisted that it won’t extend the transition period beyond 2020. If an extension is sought, it must be requested by 30 June.

As things stand, the UK will leave the EU single market and customs market on 31 December – unless a deal can be struck.

This leaves the very real prospect of the UK crashing out of the EU without a deal and the possibility of reverting to World Trade Organization (WTO) tariffs for future trade. In particular, agriculture and food products would be subject to high tariffs of up to 60%.

The NFU and other farming organisations have warned that a no-deal Brexit would be a “catastrophe” for British farming and would threaten livelihoods and businesses.

CLA president Mark Bridgeman said: “The EU sells £33bn of agricultural products to the UK each year – almost £20bn more than we sell to them – so the prime minister is absolutely right to have confidence in the value of our market.

“But make no mistake, without a quality free-trade agreement, thousands of farmers both in the UK and the EU would go out of business, with all the devastation to lives and communities that go with it.”

The National Sheep Association said many European processors rely on British lamb, and sheep farmers rely heavily on EU markets for their trade. The UK exports 35% of its lamb production – and 95% of that volume goes to the EU, equivalent to 88,000t of sheepmeat.

NSA chief executive Phil Stocker said: “Disrupting this relationship would be senseless and damaging to industry at a time when British businesses will need all the help and support they can get.

“If we end up facing a tariff or any disruption to lamb supplies going into Europe, it will have a devastating impact on our trade and lamb values.”

Boris Johnson is due to hold talks with European Commission president Ursula von der Leyen and European Council president Charles Michel later this month to try to force a breakthrough in a post-Brexit trade deal.