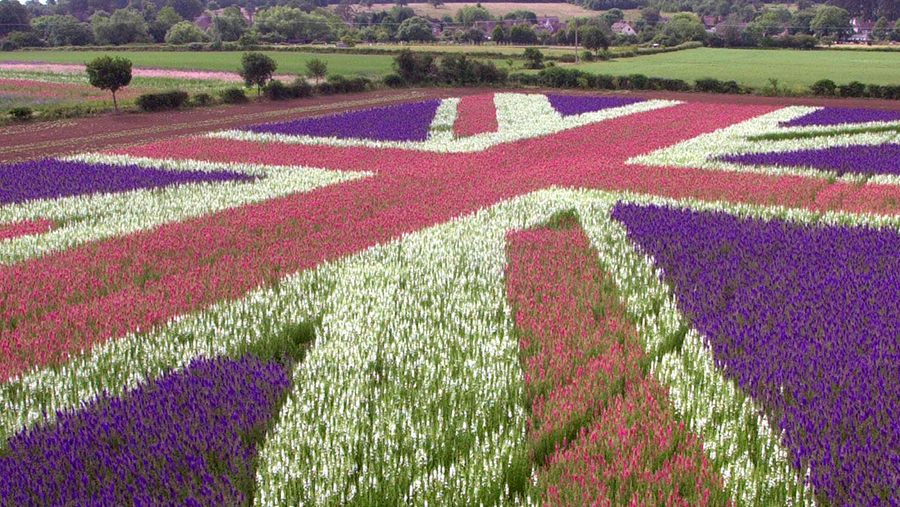 Farm leaders are presenting a united front to fight back against green lobbyists.

Fourteen farming organisations have issued a joint statement calling on the UK government and devolved administrations to work with the industry to provide short-term certainty as exiting the EU and CAP edges closer.

The statement was agreed following the third meeting of the UK Farming Brexit Roundtable in London on 27 July.

It was released in a week UK agriculture came under further criticism from lobbyists for its support system of subsidies and environmental record.

The 14 leading UK farming organisations, including the NFU, CLA, Tenant Farmers’ Association, NFU Scotland, NFU Cymru and Ulster Farmers’ Union, said governments across the UK must work together with farmers and land managers to prepare for a new long-standing free trade agreement, which retains and grows opportunities for food trade with the EU and the rest of the world.

Farming is a “vital part” of national finances, contributing in excess of £24bn of revenues and about £8.5bn of gross value added to the economy in 2015, says the statement.

Agriculture also accounts for more than 500,000 jobs and farmers are responsible for management of roughly 70% of the total UK land mass.

But exiting the EU and the CAP, worth an estimated £3bn/year to the industry, will have “sweeping implications”.

Farm leaders say the UK government must also put in place a fully functioning immigration system that ensures farmers have access to workers before freedom of movement ends.

A fairer, more transparent UK supply chain, which works in the interest of consumers and producers as well as the role and remit of the Grocery Code Adjudicator enshrined in law, must be in place for life outside of the EU.

Earlier this week, Defra secretary Michael’s Gove’s environmental adviser Dieter Helm said farmers are “addicted to subsidies” and receive a whole range of benefits no other industries receive, including being exempt on diesel and inheritance tax.

And the UK’s leading think tank, the Policy Exchange, released a radical report urging UK government to phase out direct subsidies over a five-year period from 2020 and remove tariffs on food imports to unlock new trade deals.