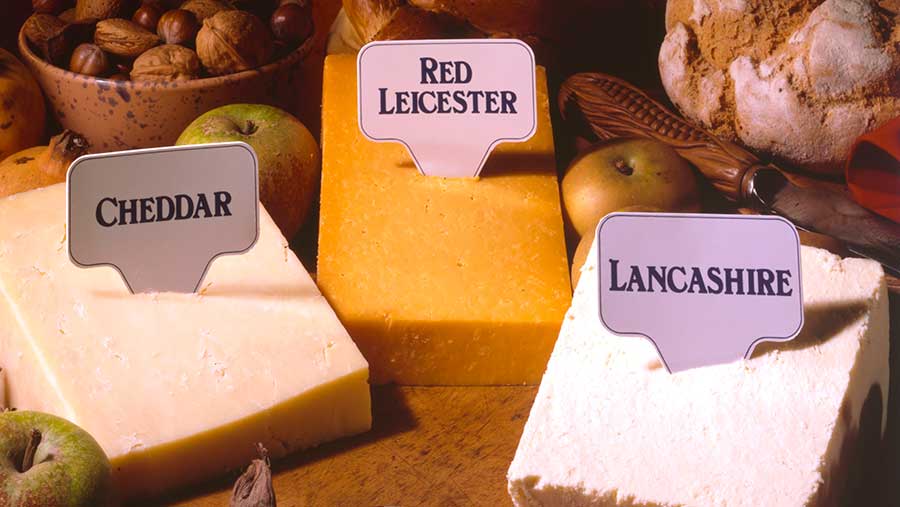 Failure to secure a post-Brexit free-trade agreement with the EU will be disastrous for British food producers, MPs have warned.

The warning comes in a report by the Business, Energy and Industrial Strategy Committee, which has been examining the effects of Brexit on the processed food and drinks sector.

A future move by the government to lower or remove tariffs could have extremely damaging consequences for British farming, says the document.

See also: How to be more self-reliant to meet Brexit challenges

At the same time, the report says a move would have only the prospect of very limited benefits to consumers in terms of lower prices.

The processed food and drinks industry is the UK’s largest manufacturing sector, contributing £28.8bn to the economy and employing hundreds of thousands of people.

Consumers valued having access to a variety of products – and the success of the industry had been highly dependent on participating in the single market and customs union.

To ensure the continued success of our food and drinks industry, the government must provide clarity and certainty on the UK’s future relationship with the EU, said Ms Reeves.

This included seeking continued regulatory, standards and trading alignment with the EU in the processed food and drink sector, she added.

The committee’s report says it agrees with the food and drink sector that the UK should stay as close as possible to EU regulations after Brexit.

It says key EU regulations must be preserved to maintain the competitiveness of flagship UK products and allow UK customers confidence in what they buy, such as cheddar cheese.

Food and Drink Federation (FDF) chief executive Ian Wright said the report was an “extremely valuable contribution” to the debate about the UK’s future trading relationship with the EU.

“Any increased friction as a result of physical checks or paperwork at borders will prove costly for the entire supply chain and cause short-term disruption for businesses, consumers and shoppers.

“We echo the committee’s call to government for increased customs capacity and support for businesses of all sizes to navigate the changes ahead.”

The proposed transition length was briefer than the FDF believed would be optimum and the government must review how “readiness” was progressing, Mr Wright said.

Defra has said the UK will be able to secure free-trade deals while supporting farmers – saying it is clear that any deals must work for UK farmers, producers and consumers.