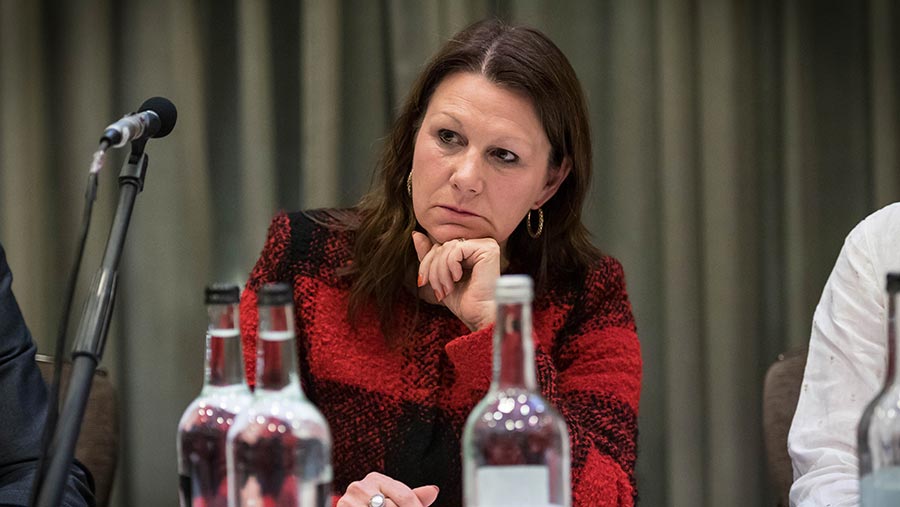 She said the party would fight to add direct payments for food producers into the Agriculture Bill currently going through parliament, and would put this into a “food manifesto” that would form the basis of the food policy of a future Labour government.

Speaking at an NFU/Food and Drink Federation fringe meeting at the Labour Party conference in Liverpool on Tuesday (25 September), Ms Hayman said the details of Labour’s proposed farm payments have not been finalised.

“But the fundamental underlying principle will be about the production of healthy British food,” she said.

She added that farmers might also be supported to work co-operatively to develop new ideas and techniques, and to produce food in ways that protects soils.

Ms Hayman said her shadow Defra team were also looking at the idea of taking the food and farming budget out of the Treasury’s annual budget cycle, committing to spending over several years to give more security and stability to food producers.

Echoing the words of NFU president Minette Batters, she said: “Farmers cannot be green if they are in the red.”

The current Agriculture Bill has been criticised for focusing on payments for environmental measures and barely mentioning food production.

He said the NFU was pushing to have more on food production in the Agriculture Bill.  “It looks like we’ll have a good body of support from the opposition benches,” he said.

Speaking at an earlier meeting, Labour’s shadow trade secretary, Barry Gardiner, gave a “cast-iron guarantee” that a Labour government would not sign post-Brexit trade deals that would allow the import of food that was not produced to the same standards imposed on UK producers.

“The government has said they are not going to reduce standards [for imports], but they won’t commit to it in legislation”, he said. “That should be deeply worrying for all of us.”