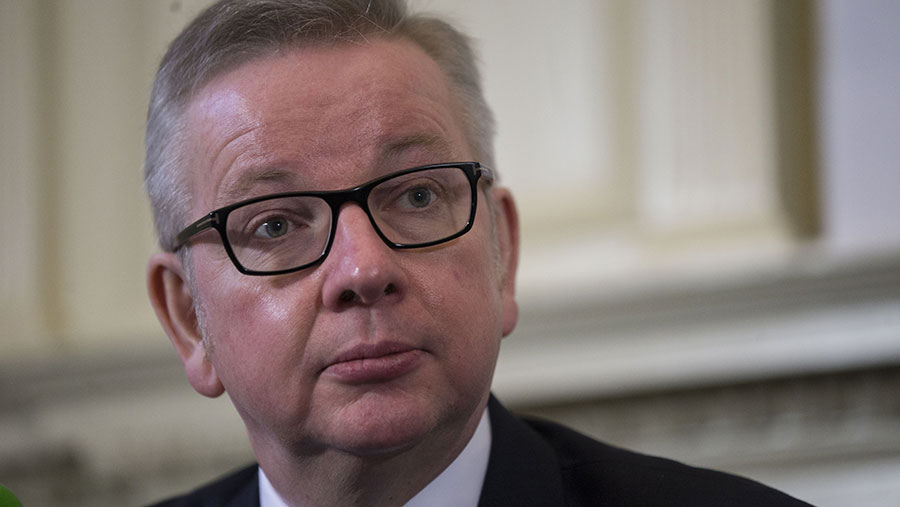 Defra secretary Michael Gove is being tipped as one of the front runners to take over from Theresa May as the next prime minster.

Two Sunday newspapers reported that cabinet ministers are plotting a coup against Mrs May, aiming to oust her until a proper Conservative Party leadership contest can be held in the summer.

Prominent Brexiteer Mr Gove and pro-remain MP for Aylesbury David Lidington have both been tipped to take over from Mrs May as interim PM.

Officially, both ministers moved on Monday (25 March) to quell the rumours, saying they fully backed Mrs May.

However, the BBC’s political editor, Laura Kuenssberg says there is “serious manoeuvring” in the background.

There is v serious manouvering going on this weekend which might change everything, or nothing https://t.co/eCuxCOhmnQ