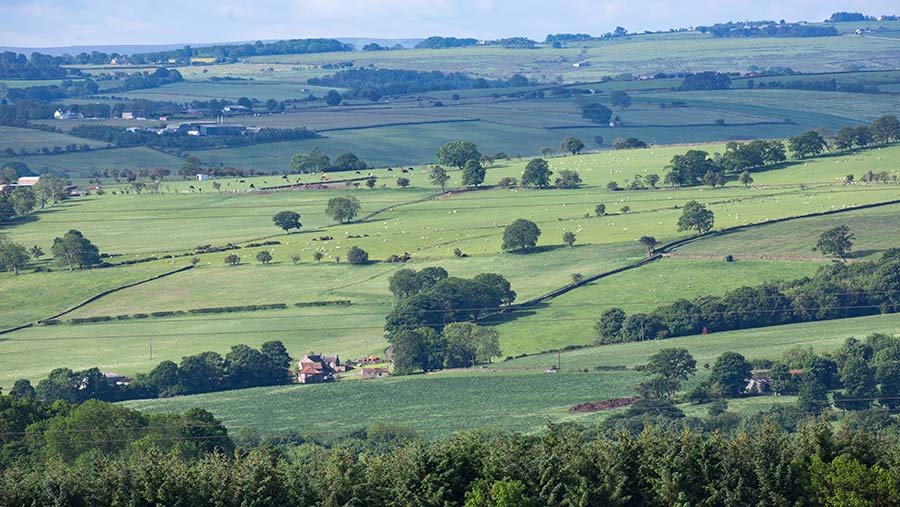 The Agriculture Bill must secure payments for public goods and a fair and transparent supply chain that ensures a level playing field, conservationists have demanded.

The demand was made in a letter to prime minister Theresa May from 55 farming, environment, food and public health interest groups, including the RSPB, Nature Friendly Farming Network, the Wildlife Trusts and the Soil Association.

Though welcoming Mrs May’s commitment to developing new farming and land management policies, clarity over whether future farm support will be centred around public goods, such as biodiversity, animal welfare and public access, is still required, said the letter.

See also: Environmental schemes must be open to all and profitable

The new Agriculture Bill, setting out the basics of a post-Brexit food and farming policy for England, is expected to be published by government in early September.

“The Agriculture Bill presents a once in a generation opportunity to secure public goods for society,” the letter continued.

“An ambitious Agriculture Bill that works for the environment, public health and animal welfare, and helps create a farming sector fit for the future, will be crucial if we are to meet these challenges in the year ahead.”

The groups advised Mrs May that providing this would show she was up to the challenge of securing a healthy, accessible environment and well looked after animals alongside a thriving and self-reliant farming sector.

Such ambition is good for the public, fair to the taxpayer and critical to bolstering farming’s resilience in the face of climate change, the groups added.

Martin Harper, RSPB global conservation director, said: “Getting the regulations and incentives right in a future policy will be crucial for the future of wildlife.

“But it was deeply concerning to hear rumours that the government was thinking of watering down the previous unequivocal focus on payments for public goods.

“This is the opportunity to create a different future for food, farming and wildlife.”

A public goods approach across the UK is essential to underpin the credibility of the government’s 25-year environment plan, Mr Harper said.

NFU deputy president Guy Smith said: “The NFU believes Brexit offers opportunities as well as challenges for British farming; key to this is the fact that all decisions, including funding support for those decisions, will be made at home.

“We want to see homegrown food production rightly valued as important Brexit deals are negotiated. If nothing else, the impact of this year’s weather has served as a timely reminder we should never take food production for granted.”

Mr Smith stressed that farmers must be rewarded for the work they do to protect the environment. But he added: “The balance of supporting nature and providing affordable, quality British food must be achieved to benefit everyone.”