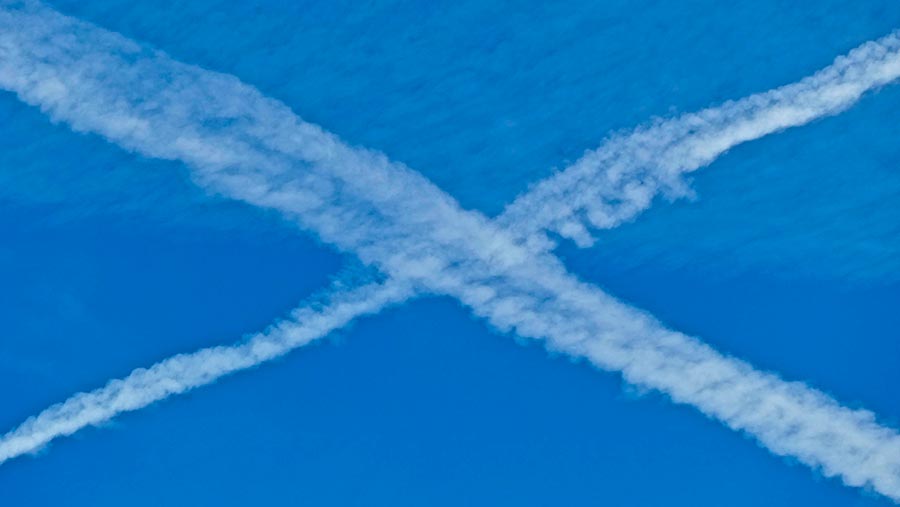 The Scottish Parliament has voted against UK Brexit legislation it says would restrict Holyrood’s powers over key areas including agriculture, fisheries and the environment.

It says the current bill would allow the UK government to prevent the Scottish Parliament from legislating in key devolved areas – including farming – for up to seven years.

The Scottish Parliament voted to reject the EU Withdrawal Bill on Thursday (15 May).

Following the vote, Scotland’s Brexit secretary, Michael Russell, urged the UK government to remove the parts of the bill that constrain devolved powers.

He said: “In line with the clear majority of people in Scotland, we don’t want to leave the EU and we are still working to find a way to secure as much as we can from our present relationship.”

Mr Russell said the Scottish government accepted legal preparation for Brexit was required, but the UK government’s EU Withdrawal Bill was an attempt to undermine devolution.

And he accused the UK government of wanting to “take a power to restrict the competence” of the Scottish Parliament and then exercise it against the wishes of the Scottish people.

“The Scottish Parliament has now said overwhelmingly that this attempt to undermine devolution is unacceptable,” Mr Russell said.

“The UK government cannot ignore the reality of devolution or try to drown out what this parliament says. They cannot pretend that no motion has been passed.”

The Welsh Assembly gave its consent to the bill on the same day – although Welsh nationalists Plaid Cymru continue to maintain it is a power-grab by Westminster.

Before the vote, Scottish secretary David Mundell said the UK government had worked hard to secure the support of the Scottish Parliament for the bill.

The UK government had put a considerable offer on the table that would see the vast majority of devolved powers automatically flow from the EU to Belfast, Cardiff and Edinburgh, he said.

“Freezing” a small number of specific policy areas while new arrangements were designed and implemented would give essential certainty to businesses, said Mr Mundell.

He added: “We are clear our approach fully respects devolution, as the Welsh government has confirmed.

“We still hope the Scottish government will come on board, even at this late stage. Our door remains open.”