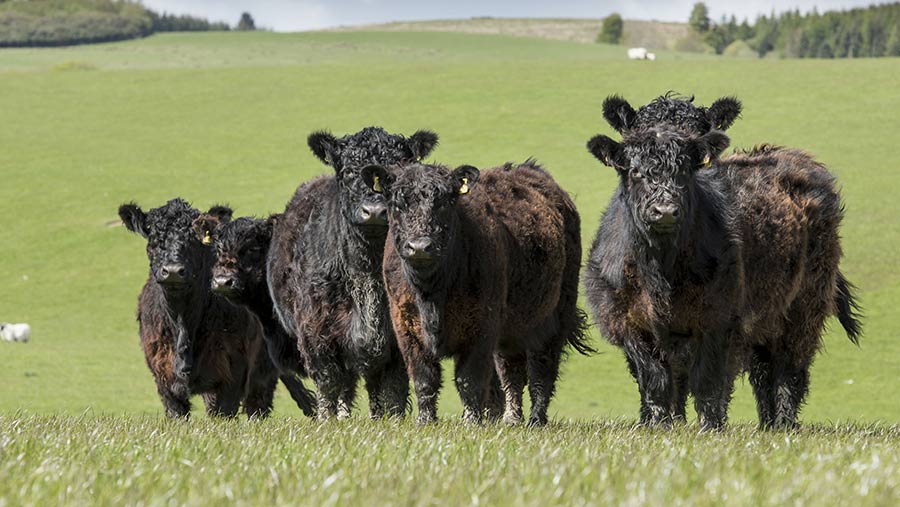 Scottish farmers and crofters are to be offered early financial support this autumn to help mitigate the ongoing uncertainty over Brexit.

Under the new scheme, zero-interest loans will be offered to eligible farmers for up to 95% of their Basic Payment Scheme 2019 payments.

Loan letters will be issued in early September, with payments beginning in early October. The scheme will operate on an opt-in basis and offset against those payments.

A similar scheme in 2018 delivered payments worth more than £250m to more than 13,500 farmers following months of adverse weather.

Scottish rural economy secretary Fergus Ewing said issuing the loans would offer farmers a degree of certainty during these tumultuous times, ahead of the UK government’s 31 October Brexit deadline.

“Farmers are the backbone of Scotland’s rural economy, and with the UK edging ever closer to leaving the EU without a deal, it is absolutely essential that we provide as much support and certainty as we can,” added Mr Ewing.

NFU Scotland has welcomed the announcement, saying it would provide vital support for Scottish farmers and crofters “at a time of great uncertainty” and “address the holes that are appearing in business cash flows”.

NFUS president Andrew McCornick said: “The annual store sales of calves and lambs will start next month when the potential for the UK crashing out of the EU in a deeply damaging ‘no deal’ still exists.

“Scotland’s harvest is also getting under way. While the prospects for quantity and quality are good, the market for Scottish cereals and oilseeds would undoubtedly be hit by a ‘no-deal’ exit and the potential for tariffs to unfairly benefit imports.

“Knowing the loan scheme is coming will provide some much-needed reassurance to all farmers and crofters, helping anyone who needs to talk to their bank about borrowings get through these uncertain times.”