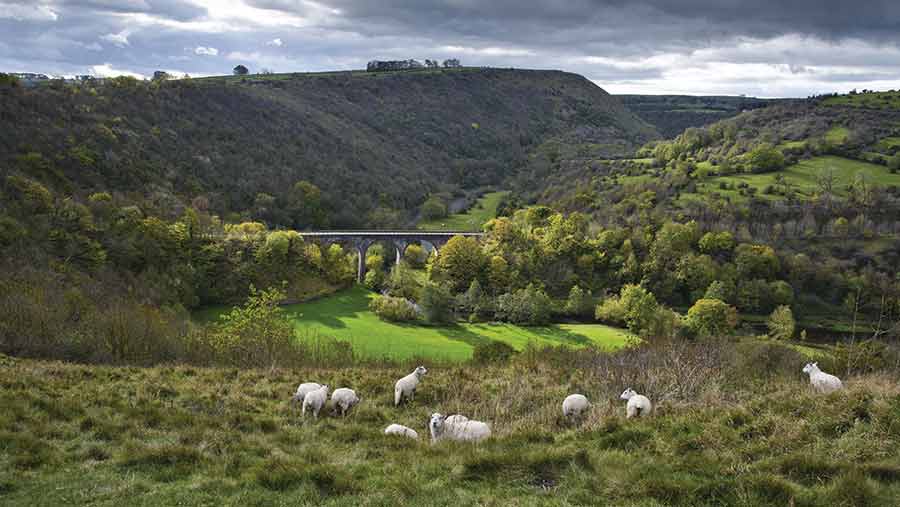 These are some of the issues included in a Tenant Farmers Association (TFA) draft of a potential £3bn blueprint for agriculture that could be created if the UK votes to leave the EU in the forthcoming EU referendum on 23 June.

TFA chief executive George Dunn said without a “credible plan” for what a post-EU Britain would look like, his organisation was not able to offer its members an opinion on how they should vote.

However, in the absence of such a plan, the TFA has decided to publish a draft, post-EU agricultural policy for consultation to assist the debate.

Launching the consultation, Mr Dunn said: “As I travel around the country, many farmers in their heart of hearts would like to see Britain leave the EU.

“They find it attractive to consider a future of self-determination, of clear policies which would deliver a vibrant and prosperous agricultural industry, resilient against volatility and proudly supported by our own government.

“However, they simply do not trust that British politicians would ever deliver such a vision and are therefore more likely to vote to remain within the EU.”

There was so much more to the Brexit debate than the future of farm subsidies, he added.

But the choice for farmers would be made much easier if the government were to deliver a pre-agreed agricultural policy for Britain. But this, however, was not on offer.

The TFA’s draft policy document includes 14 policy principles for UK agriculture that could be adopted if the country voted to leave the EU.

The TFA’s document also includes its plans to implement longer and more sustainable farm tenancies, including the reform of stamp duty land tax “to end discrimination against longer tenancies”, and restricting 100% relief from inheritance tax only to those who are prepared to let land for 10 years or more.

The TFA’s draft post-EU plan for agricultural policy is available for debate and consultation on its website www.tfa.org.uk