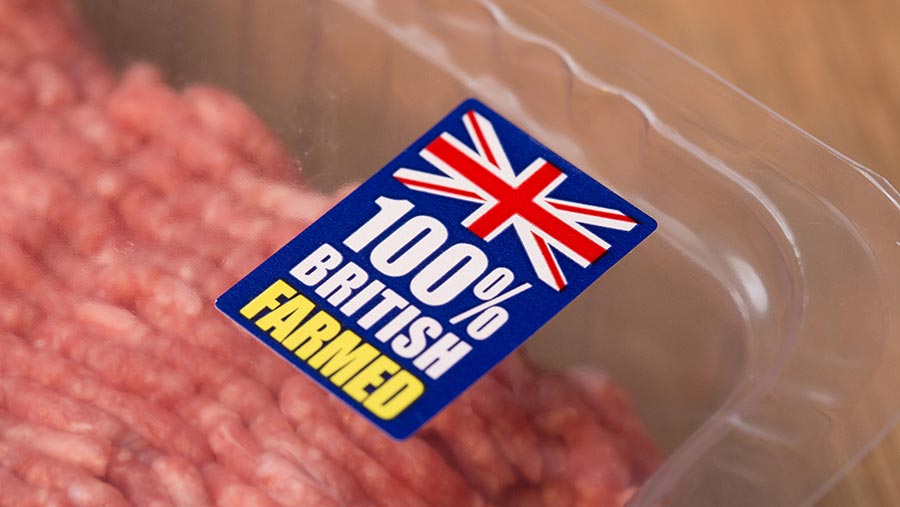 Farmers and farming organisations are divided over the idea of a second referendum on the UK’s relationship with the European Union.

A second referendum is seen as one way forward after MPs rejected Theresa May’s proposed withdrawal agreement to leave the EU.

But while some within the industry favour going to the polls again, others disagree.

The NFU opposes leaving without a deal – warning that it could lead to an effective trade embargo on exports of UK livestock and animal products to the EU.

It said it was too early to consider a second referendum, or whether Brexit should be delayed to avoid such a scenario – and is for now concentrating its efforts against a no-deal.

NFU Brexit director Nick von Westenholz said: “At the moment, the efforts of all sides have got to be focused on achieving a deal.

“The NFU has been clear that a no-deal Brexit would be catastrophic for British farming and food production.”

Mr von Westenholz added: “It is premature to talk about other options at this stage, although we’ll continue to keep developments under very close review.”

But the Farmers Union of Wales has gone a step further – calling on the UK government to withdraw Article 50 and delay Brexit to avoid the country leaving the EU without a deal.

FUW president Glyn Roberts said: “We can’t afford to crash out of the EU with no deal – the consequences would be devastating.”

The FUW has not gone as far as backing a second referendum – although union leaders have been preparing to discuss the issue.

Mr Roberts said: “There seems to be growing support for a second referendum across the country, which appears to be reflected in our own sector.”

That is certainly the case for the pressure group Farmers For Action Northern Ireland, which argues that the time has come for a second referendum.

FFANI co-ordinator William Taylor said: “UK political failure is now causing hardship and stress for many businesses and people across the UK, Ireland and across the channel.

Mr Taylor said FFANI understood that the EU would possibly extend the Article 50 deadline beyond 29 March only if it was combined with a UK referendum.

It says completely severing ties with the EU cannot be an option because two years plus of debate has failed to validate this route.

Leaving with no deal would devastate the farming and food industries alike – as well as thousands of other businesses, it argues.

Many farmers we spoke to opposed a second referendum – although some were for.

Welsh dairy farmer Steve Williams said: “ I don’t see how asking people to vote again when the first referendum hasn’t even been implemented is democratic.”

Mr Williams said it would be fine for remainers to campaign for the UK to rejoin the EU once Brexit had happened.

But if there had to be a vote the only options should be the government’s proposed deal or leaving the EU without a deal.

“We already had a people’s vote two years ago,” he said. “I cannot get my head around how people are calling for a second referendum.”

Mr Dixon said friendships had been ruined by differing views on Brexit.

“We should just leave and get cracked on with it – and make the best of a bad job created by politicians who don’t know their left hand from their right.”

Cornish beef and lamb farmer Rona Amiss said: “The public are not idiots – they made up their mind. It’s insulting suggesting that we need another vote.”

Cumbrian hill farmer Colin Bateman said he would like to see a genuine cross-party working group followed by a parliamentary vote on the evidence.

“It’s a mess – a second referendum will only further split the country,” he said.

But another farmer, who asked not to be named, said: I’ll take anything that delays this insanity and prevents no deal. Even temporarily.”