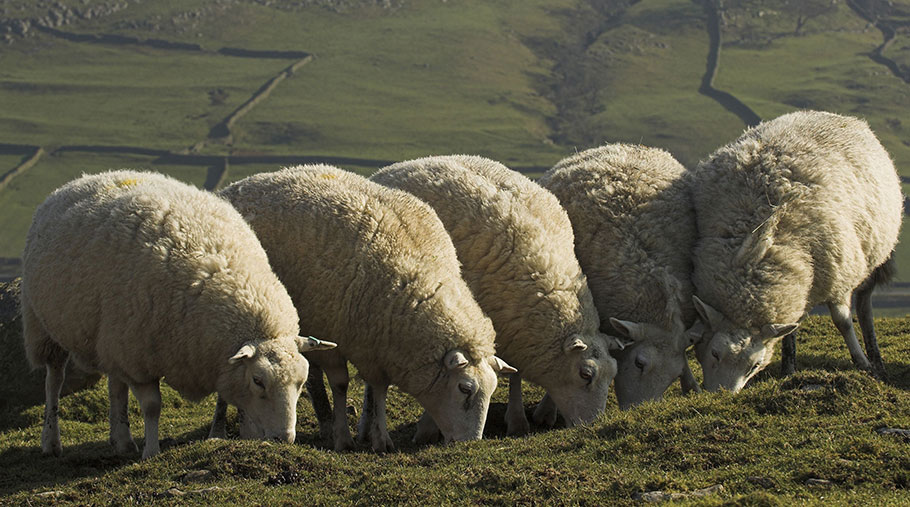 Direct farm subsidies worth £235m to Welsh farmers look set to end by 2025, or earlier, in a wide-ranging shake up of agricultural support in Wales.

Under proposals issued on Tuesday (10 July), the Welsh government aims to scrap the Basic Payment Scheme (BPS), which in 2017-18 paid subsidies to 15,520 farm businesses, along with Pillar 2 financial support for environmental projects such as Glastir, and replace them with two new schemes.

Under government plans, farmers would only receive the BPS in its current form in 2018 and 2019 after which a gradual transition to the ER would begin, with a phased reduction of direct support.

The government wants a complete transfer by 2025, but has pledged no changes to farm payments will be made without industry consultation.

The second scheme, the Public Goods (PG) scheme, seen as a replacement for the 17 environmental schemes in Pillar 2, would offer an income stream for named “public good” outcomes.

These might include initiatives farmers can deliver to improve water quality, reduce flood risk, improve habitats or conserve soil. The government has said it will continue to honour existing Glastir contracts.

Both schemes would not just be open to farm businesses, but to all land managers in Wales and the supply chain, including an estimated 10,000 rural businesses which currently receive no subsidy.

Neither schemes have yet been designed, but their proposed frameworks are set out in the 69-page consultation document Brexit and Our Land. The industry has until 30 October to respond to before a detailed White Paper is published in spring 2019.

The government doesn’t yet know how much cash it will have for agricultural support – the current budget is £300m, with 85% spent on the BPS.

More modelling and analysis must first be done, but the ER scheme is almost certain to have the biggest pot of money.

NFU Cymru insists ending direct payments would have a “massive impact” on Welsh agriculture with a knock-on effect across the whole of the rural economy.

The union’s president John Davies said there was a strong case for farm support.

“Just last year the NFU commissioned research which showed for every £1 invested by government in agriculture, the industry delivers a return of about £7.40 – that’s a £1.5bn return on the £200m/year currently spent on direct payments in Wales,” he said.

Farmers’ Union of Wales president, Glyn Roberts, said he had “numerous concerns” about what is being proposed, and we have been vociferous in raising these.

“Amongst these is the fact the EU have recently announced their commitment to providing the farmers against which we will compete with ongoing direct support at levels similar to those currently in place.’’