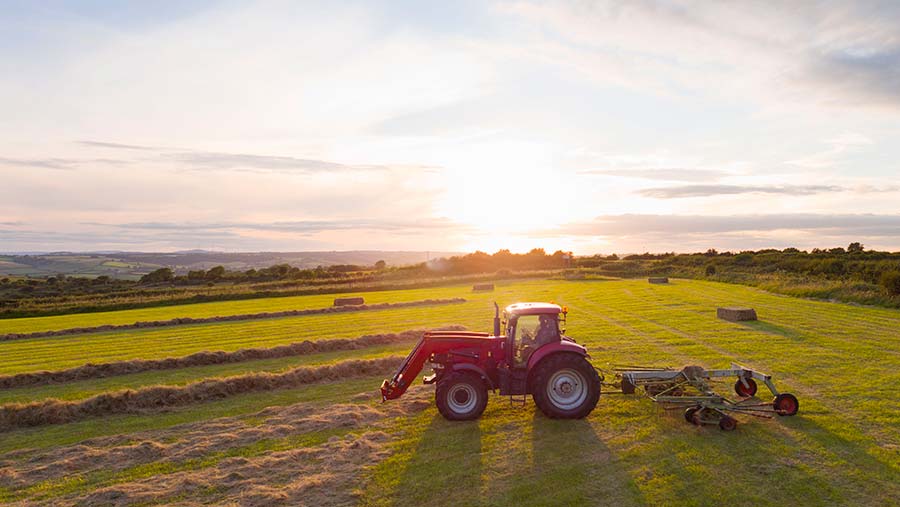 Farm leaders have agreed a list of principles they want the government to put at the centre of post-Brexit agriculture policy.

Representatives from 15 UK farming organisations met on Friday (11 May) in Belfast for discussions on how policy should be agreed among devolved nations.

In a statement, the organisations called on the four UK governments to respect and maintain the current devolution settlement of policy and regulation to the constituent parts of the country.

“A guiding principle should be that no single country determines or curtails UK policy in the rest of the UK,” it said.

The UK governments should take every step to retain and protect single market access for food, agricultural commodities, live animals and plant and plant products throughout the UK, they added.

In developing distinct agricultural policies to replace the Common Agricultural Policy (CAP), farm ministers across the UK should ensure potential differences in application of agricultural policy do not adversely affect trade within the UK.

But the organisations said neither England, Scotland, Northern Ireland or Wales should be allowed to develop rules or policy that threatens to curtail access for other parts of the UK to international markets.

The leaders welcomed the UK government’s commitment to provide the same cash total in funds for farm support as is currently paid out under the CAP (Roughly £3bn/year).

But in the longer term, with the development of a new domestic agricultural policy, at least the same level of money in agriculture should be ring-fenced, they insisted.

The meeting of the UK Farming Roundtable was chaired by NFU president Minette Batters.