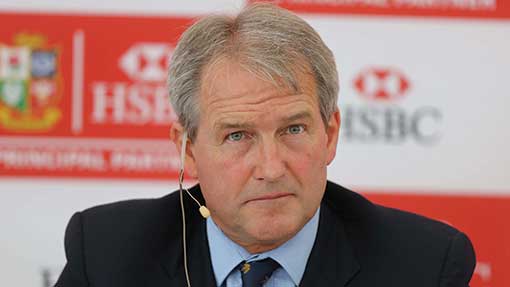 England’s farmers are being urged to plan how they will meet new environmental rules in the run-up to harvest after the government announced further CAP details.

With harvest less than a month away in some areas, farm leaders say now is the time for arable farmers to think about what they must do to comply with new “greening” rules – which must be met in return for farm support.

To receive CAP payments, larger arable farmers must ensure that 5% of their land is set aside as an ecological focus area (EFA).

Farmers will be able to choose from a list of five options to meet the EFA requirement, which includes leaving land fallow, buffer strips, growing cover crops for game birds or nitrogen-fixing crops, such as peas and beans, and maintaining hedges.

A comprehensive list of nitrogen-fixing crops that will count towards EFA requirements is not yet available, but Defra has revealed it will include leguminous crops, such as field beans and peas.

Crucially, Defra said farmers who choose to grow nitrogen-fixing crops would not face any restrictions on pesticide or fertiliser use.

Although the new Basic Payments Scheme officially begins on 1 January 2015, whatever farmers put in the ground this autumn needs to be greening-compliant, said Richard King, head of research at Andersons.

The Rural Payments Agency (RPA) is upgrading their mapping system on hedgerows. Farmers will be asked to map their hedges on the digital payments system, which will be verified by the RPA.

He admitted including hedges in the EFA options was a “huge conundrum” and the RPA was now faced with an “absolutely huge” project.

The minister defended his decision to allow farmers to gain subsidies for growing pulses – despite a backlash from green groups, including the RSPB, which branded the policy a “wasted opportunity for the environment”.

Mr Paterson said he could not pay farmers to take 5% of land out of food production when the UK’s self-sufficiency was going down and one billion people were going hungry in the world, with that number set to double.

NFU president Meurig Raymond said the whole CAP deal has not been good for UK agriculture, but said Defra’s greening polices were a “pragmatic solution to a very difficult situation”.