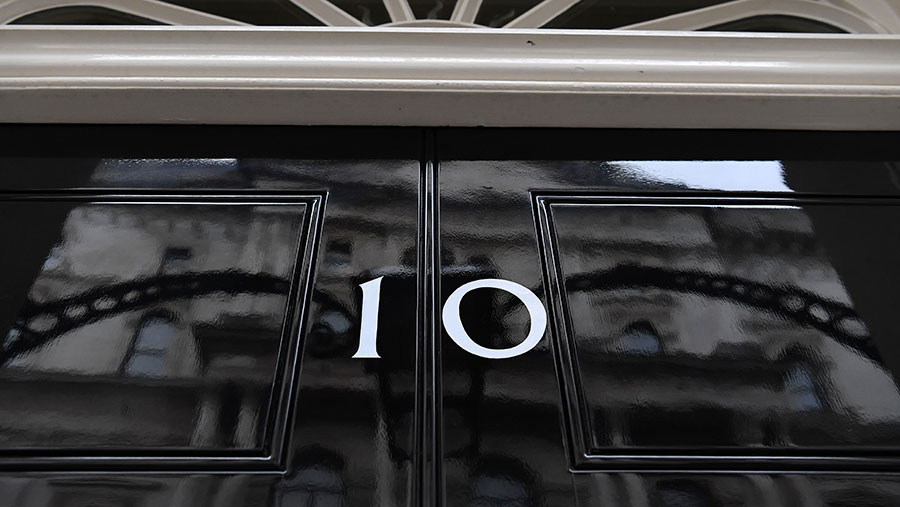 With election day fast approaching, what each party has to offer is becoming a little clearer. Philip Clarke picks out the highlights

One by one the main political parties have issued their manifestos, setting out their policies and ambitions – for the economy as a whole and for agriculture.

Farmers Weekly would never presume to tell readers how to vote, but we can set out what is on offer. What is actually delivered by the next government is, of course, open to speculation.

“Get Brexit done” is the mantra of the Conservative Party, as it aims to push on with life outside the European Union.

It sets out a five-point post-Brexit deal for farming, namely:

Other commitments include a promise to roll out gigabit broadband to every home and business in the country by 2025, with £5bn already earmarked for this purpose.

And, with the Tories promising to put an extra 20,000 more police officers on the streets, some of them should be available to tackle rural crime.

The manifesto also stresses the importance of free trade as the best way to “increase exports, cut prices for consumers, increase investment and create jobs”.

On animal welfare, the Conservatives are promising “an end to excessively long journeys for slaughter and fattening” and the abolition of the “cruel live shipment of animals”.

Given that the Conservatives have been in power for almost a decade, the policies outlined in the manifesto contain few surprises.

The most eye-catching is the promise to maintain current funding levels until 2025 – though the phasing out of direct payments to be replaced with an environmental land management system will get under way relatively quickly.

Plans to have legally binding targets for environmental delivery and the banning of live exports are concerning.

Labour has described its election manifesto as “the most radical and ambitious plan to transform our country in decades”.

Here are 15 significant pledges that would affect food and farming:

It is often said that farmers do better under a Labour government.

Historically, this may have been due to their more interventionist polices – it was a Labour government that introduced the 1947 Agriculture Act, signalling a “golden age” for British farming.

Many of the ideas in the Labour manifesto smack of continued intervention.

Should the overall economy suffer as a result, that may still be good for agriculture, especially if it triggers a further weakening of sterling, which can boost farm incomes.

A Lib Dem government would mean a shift towards a greener agriculture, but with more money in the pot.

The manifesto promises at least £18bn over five years, equivalent to £3.6bn each year, or about £400m more to UK agriculture than it currently receives under the CAP.

In addition, the Lib Dems would reduce support payments for larger farmers and redistribute the savings to public goods projects, with legally-binding targets for improving water, air, soil and biodiversity .

The Lib Dems are determined to remain in the EU, believing this will create a ‘remain bonus’ of £50bn, with the extra money used to invest in a range of sectors. It is the only party to seek a substantial increase in funding for agriculture.

Farmers Weekly has always opposed this, given that bigger farms support more people and often lead the way in environmental protection.

Green Party “If not now, when?”

According to the Green Party manifesto, it wants to “transform our relationship with the land”.

“We want to increase the opportunities for food growing, for greening our landscape and improving our health… through reforestation, rewilding and regenerative farming.”

Encouraging more tree planting, including in the uplands, makes sense, so long as farmers are properly rewarded for it, while recycling food waste is also commendable, subject to rigorous disease risk controls.

But most of the other policies would undermine the viability of British farming and simply export the environmental problems to other parts of the world.

Even though Wales overall voted to leave the EU, Plaid Cymru says it wants a second referendum and would like to remain in the European Union.

For agriculture it suggests:

Wary of the fact farmers in Scotland, Northern Ireland and the rest of the EU are likely to retain some direct payments, Plaid is the only party seeking the same treatment for its farmers, rather than moving to a system of environmental payments. 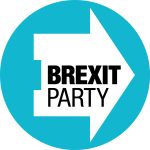 The Brexit Party “Contract with the people”

The Brexit Party has not issued an official manifesto, dismissing such documents as “a set of vague promises that its authors have no intention of keeping”.

Instead it has issued a “contract with the people”.

There is little mention of agriculture, except to say the party will “maintain subsidies paid by the EU to UK business such as farmers”, but it will eliminate import tariffs on certain foods.

The Brexit Party is putting candidates forward in fewer than half of all constituencies, but its lack of policies relating to agriculture and its desire to set import tariffs at zero show a degree of complacency towards rural areas from which much of its support has come.

The SNP says it will continue fighting to remain in the European Union and to achieve independence for Scotland, which it believes will benefit farmers.

If Brexit does still go ahead, then its priority is to prevent “no deal”, resist any attempts by Westminster to reclaim any devolved powers, and to “make the UK government pay all the costs to Scotland’s rural economy resulting from Brexit”.

In relation to agriculture, the SNP promises to:

It will also fight to prevent the imposition of tariffs on exports of red meat, but if this still happens, it will demand full compensation.

Even though the polls are predicting a Conservative majority in Westminster, should there be a hung parliament, the SNP may hold the balance of power in a future coalition.

But even without this, it is likely that the Holyrood government will still have a great deal of discretion over how it runs its agriculture, as this is highly likely to remain devolved, though as yet there is no clarity as to how much money it will have at its disposal if Brexit goes ahead.