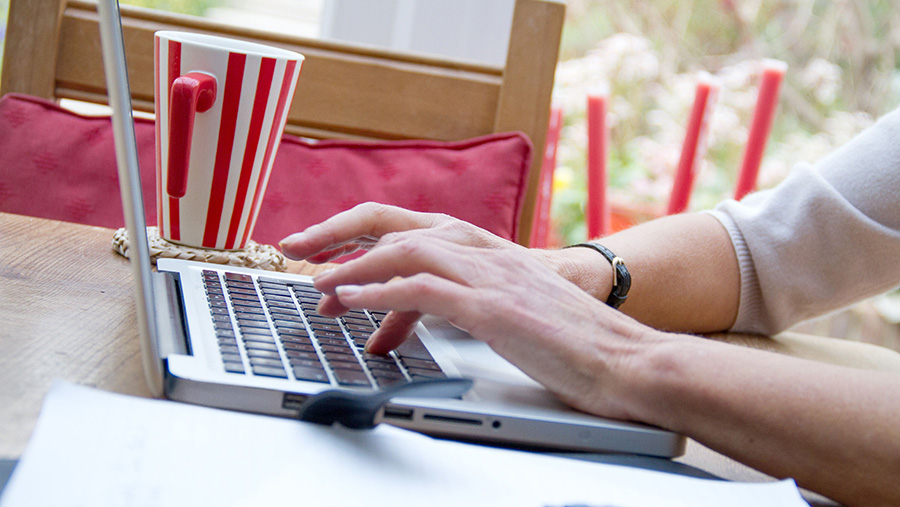 Industry leaders in Northern Ireland say they will fight government plans to make online the primary form of communication with farmers, insisting paper forms and letters are still needed.

The Department for Agriculture and Rural Development (Dard) has consulted on whether to move to online communications on the grounds it could offer a better, more accurate service to farmers and it would be cheaper.

The Ulster Farmers’ Union said technological advances were an opportunity to move the industry forward, but cutbacks to traditional communication methods would disadvantage the farming sector, especially those were not computer literate.

Variable broadband accessibility and quality in rural areas was also an issue that affected many farmers that needed to access Dard services.

“Through no fault of their own, many farmers are simply unable to use broadband to perform even basic digital tasks.

“We understand that the executive is considering options to improve broadband connectivity, but until this happens, it would be unfair for Dard to use online as its primary method of communicating,” said UFU deputy president Barclay Bell.

There was a growing number of digitally-savvy farmers with access to broadband, who preferred online, although success for them depended on a site that was easy to navigate and fit for purpose.

“We would suggest that rather than imposing online, Dard should improve its systems and the assistance available.

“Then online would become the preferred option for those that have the technical knowledge and appropriate facilities,” said Mr Bell.

The consultation paper said that while promoting on-line as the primary channel for customer engagement, Dard would continue to provide a facility for customers to send and receive paper forms, letters and other associated documents by post.

However, from 2016 paper CAP single application forms (SAF) would no longer go to customers who had previously submitted their application online.

All paper SAF forms would also have to be posted to Orchard House, Derry only and would no longer be accepted at local Dard offices.

“To suggest that single farm payment [SFP] forms would no longer be accepted at Dard Direct offices is wrong.

“This implies that a farmer could have to travel to Orchard House in Londonderry just to submit their SFP form,” said Mr Bell.