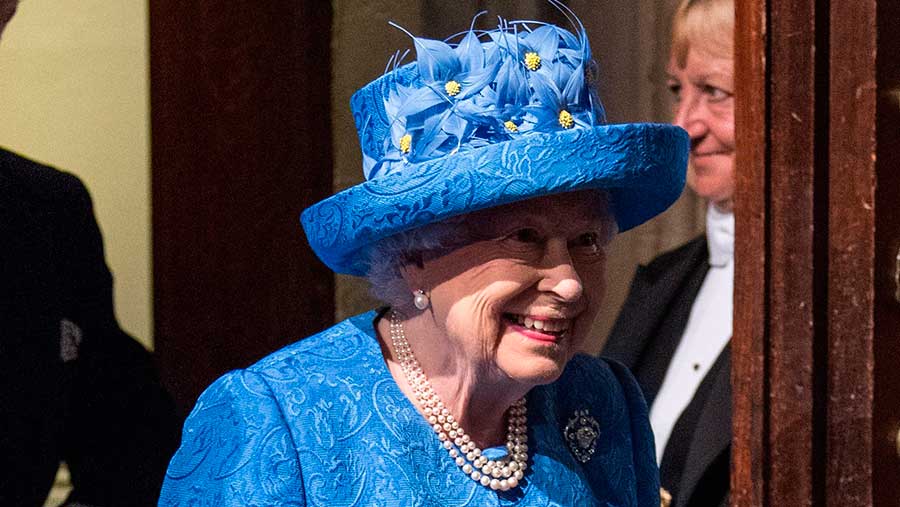 Farm leaders have welcomed the new Agriculture Bill mentioned in the Queen’s Speech, and called on the industry to work closely with ministers to strike the best deal for food and farming.

The Bill will be introduced over the next two years to deliver on the Conservative manifesto pledge to “provide stability for farmers as we exit the EU” to ensure an effective system is in place to support UK farmers and protect the natural environment.

It will replicate the common UK frameworks created by EU law into UK law – such as the Common Agricultural Policy (CAP), which provides farmers with 55% of their income on average.

The NFU said it presents a once-in-a-generation opportunity to enhance and promote British farming.

NFU president Meurig Raymond said: “We can further our substantial economic, social and environmental contribution and with that, strengthen the nation’s ability to feed itself and the world.

“Working closely with the new secretary of state for Defra and his ministerial team will be essential, and this is already off to a good start.

“But we’ll also need the support of the whole parliament if British farming is to have a profitable future in a post-Brexit world.”

The Country, Land & Business Association (CLA), which represents more than 30,000 farmers and landowners in England and Wales, urged politicians to work closely with industry leaders to ensure a smooth transition.

CLA president Ross Murray said: “Getting Brexit right for farming is of fundamental importance to the rural economy and we welcome the fact it will be subject to detailed scrutiny during the passage of a dedicated Agriculture Bill.

“We will press for this Bill to deliver absolute certainty for farmers that the current system of support will continue funding at current levels for at least five years.”

But the Farmers’ Union of Wales (FUW) stressed that the framework must respect current devolved powers over agriculture and prevent unfair competition between devolved regions.

“[There is a] need for a degree of flexibility that allows devolved governments to make decisions which are appropriate for their regions,” said FUW president Glyn Roberts.

Other Bills announced by the Queen that will directly affect agriculture include the Repeal Bill, Trade Bill, Customs Bill and an Immigration Bill.