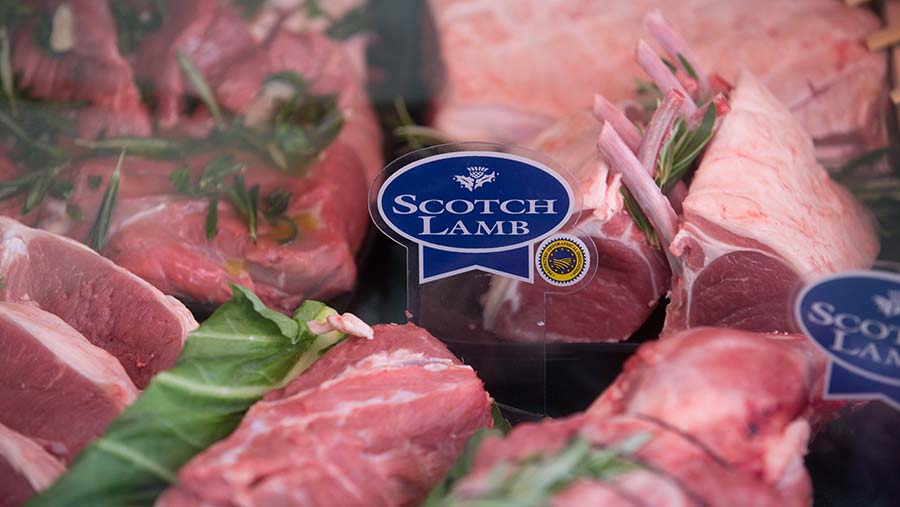 Left-wing lawyer Michael Mansfield QC has sparked anger among the farming community after claiming that eating meat could soon be banned.

Speaking at the launch of the “Vegan Now” campaign at the Labour Party conference on Monday (23 September), Mr Mansfield said eating meat should be banned because of the effect livestock farming has on climate change.

“I think when we look at the damage eating meat is doing to the planet, it is not preposterous to think that one day it will become illegal,” said Mr Mansfield.

“There are plenty of things that were once commonplace that are now illegal, such as smoking inside.”

The 77-year-old Labour-supporting lawyer also suggested it was time for a new law on “ecocide” – the wilful destruction of nature – to “go alongside genocide and other crimes against humanity”.

Mr Mansfield made the remarks in a debate on the effects of livestock farming on the environment.

“We know that the top 3,000 companies in the world are responsible for more than £1.5tn worth of damage to the environment, with meat and dairy production high on the list,” he said.

His comments have divided opinion, causing delight among vegan groups but anger among farmers.

“My honest view is that this [banning meat eating] would take away people’s freedom of choice of what we’re allowed to eat,” he said.

“As a livestock farmer, who grows his own veg, I’m thinking: ‘These people would put me and millions of people in this wonderful country out of business’.

“We are at a crossroads for agriculture with Brexit on the horizon and you hear these people within the political sphere saying things like this. It’s quite scary.

“A lot of the stuff that’s being put out there is misleading. Anything that’s grass-fed and is British is produced well. It’s sustainable and it’s low-carbon and we should be supporting that.”

The National Sheep Association (NSA) accused the national media of hoovering up misleading statements and “fake news” about sheep farming.

By eating sensible amounts of British lamb from extensive grass-based systems, consumers can feel confident their food choice is helping to protect our future, the NSA said.

“Their [sheep’s] reliance on fossil fuels is minimal compared with processed foods based on soya, almonds or palm oil and we all know that Britain’s grasslands are highly appreciated for their association with our native wildlife –whether its birds mammals or insects,” said NSA chief executive Phil Stocker.