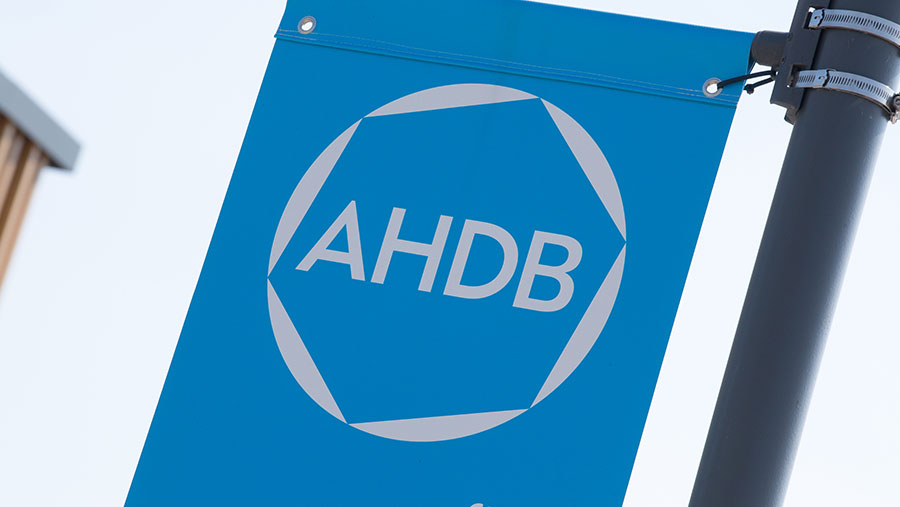 Growers and livestock producers are to be given more say on how the Agriculture and Horticulture Development Board (AHDB) spends their levies – and the activities funded by their money.

The proposal is outlined by Defra in a long-awaited government response (PDF) to a consultation on the future of the AHDB and its activities.

The government response – which follows a three-month consultation in 2018 – was finally published on Monday (20 April).

In the response, Defra minister Victoria Prentis says she has asked her officials and representatives from the devolved administrations to scope out the proposal further.

“In principle, I envisage the AHDB would consult levy payers in each sector and put before them a five-year programme of activity, for both cross-cutting areas and sector-specific priorities,” she said. “Levy payers would then be able to vote on whether that programme is the most appropriate to support their sector.”

Some 64% of consultation respondents – which included farmers – agreed the AHDB should continue to operate a statutory levy to undertake activities in their sectors.

But there were comments from respondents in some sectors that the levy funding system needs to be revised and changes made to the way the levy is calculated.

A voluntary system is supported by only 22% of respondents, and there are suggestions that this method will be flawed and will not work.

There is more support for the AHDB charging for its services, with 33% of respondents supporting the idea and some saying it would make the AHDB more market-focused.

Respondents also want the AHDB to reduce bureaucracy, give greater accountability to levy payers and ensure a wider representation of levy payer views.

Writing the foreword to the government’s response, Ms Prentis said: “It is clear that levy payers value the AHDB’s position as a trusted and independent source of information and expertise.

“Equally, the request for views revealed some areas where there is scope for improvement.

“It is apparent that respondents want to see an overhaul of the current structures of the AHDB and a reform of its governance so it is operating in a more modern and effective way.

“While the AHDB has made efforts to reduce its organisational costs, there is further to go, so I am keen for these changes to be implemented as quickly as possible.

“Levy payers want a greater say in how their money should be spent, and they want to know that what they are getting is excellent value for money.”

AHDB chief executive Jane King said her team was heartened by the industry’s general endorsement for the continuation of the levy, saying the AHDB’s role had never been more important.

“Under the guidance of our new chairman, Nicholas Saphir, we will refocus our efforts in identifying the risks and opportunities that face British farming and growing,” she said.

“We will drive market development and support farmers in improving performance.

“We are committed to being responsive to the needs of our levy-payers by adding real value where it matters and helping make an impact on farm.

Ms King said the AHDB would be making recommendations for changes to its governance structure to ensure it was leaner and fitter as it faced the future.

“The AHDB believes in uniting with others to build a world-class British industry and we are determined to work smartly and efficiently in harnessing our strong, independent evidence base to achieve it.

“I look forward to working with AHDB colleagues and industry partners in bringing these goals to life at a time when change and volatility will produce risks, but also provide real opportunities.”