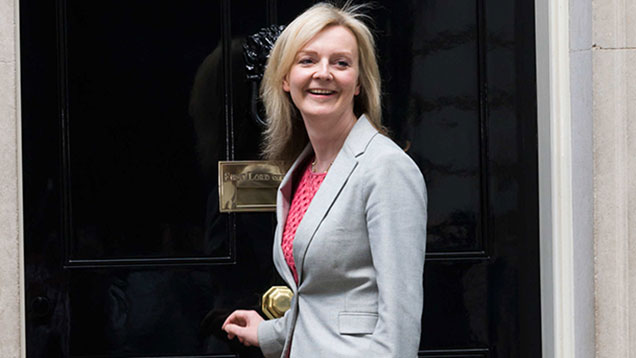 Liz Truss is to remain as Defra secretary after David Cameron named his new Cabinet following the general election.

Ms Truss, who was re-elected as Conservative MP for south-west Norfolk, was told the news during a visit to 10 Downing Street on Monday (11 May).

The prime minister’s decision to keep Ms Truss at Defra means continuity as the department grapples with a series of key issues for food and farming.

Big challenges include the battle against bovine tuberculosis in cattle and the implementation of the basic payment scheme by the Rural Payments Agency.

But there is likely to be least one new face at the department.

The post of environment minister is vacant following the dismal election performance of the Liberal Democrats, which saw North Cornwall MP Dan Rogerson lose his seat.

Tory farm minister George Eustice, who could yet be reshuffled, comfortably retained his Camborne and Redruth seat, increasing his majority from just 66 votes to more than 7,000.

Junior ministerial appointments are expected to emerge over the coming days.

The Labour Party has already confirmed that Garston and Halewood MP Maria Eagle will continue as Shadow Defra secretary.