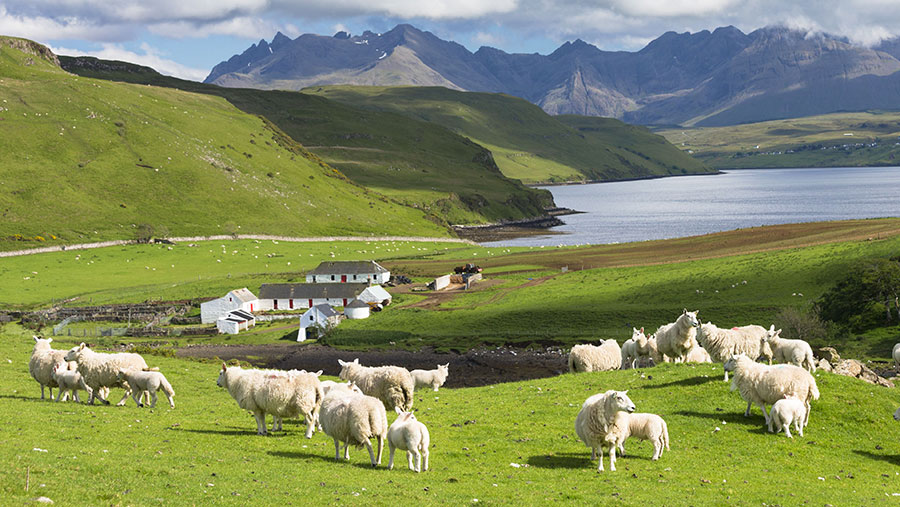 NFU Scotland president Andrew McCornick has called on policymakers to recognise the contribution made by farmers to the rural economy – and the wider rural environment.

Speaking at the union’s annual conference in Glasgow, Mr McCornick highlighted the need for a fairer supply chain amid ongoing uncertainty as the UK prepares to leave the EU.

Any new system post Brexit must drive profitability into the sector if it was to thrive, Mr McCornick told conference delegates at the Radisson Blu hotel on Thursday (8 February).

“We are living in an era of great volatility, regardless of Brexit, and we need to accept that change is inevitable,” said Mr McCornick.

“Despite the current levels of CAP support delivered from the EU, a large proportion of Scottish farmers are receiving less than the minimum wage for the hours that they are putting in.”

He added: “Current policy and support will change, but there will still be a need for ongoing support for farming and crofting.”

The structure of support and its delivery would change – and it was important the government created an infrastructure that worked for Scottish agriculture.

Consumers are getting cheap, healthy, nutritious food but the margin is elsewhere in the food chain. I believe the supply chain is broken Andrew McCornick, NFU Scotland

“The industry is ready for change,” said Mr McCornick.

“The income from farming figures show many are working long hours and not achieving fair prices from the marketplace.

“Consumers are getting cheap, healthy, nutritious food but the margin is elsewhere in the food chain. I believe the supply chain is broken.”

Farmers and crofters needed and deserved a fairer share of the consumer spend from the thriving Scottish food and drink sector, said Mr McCornick. 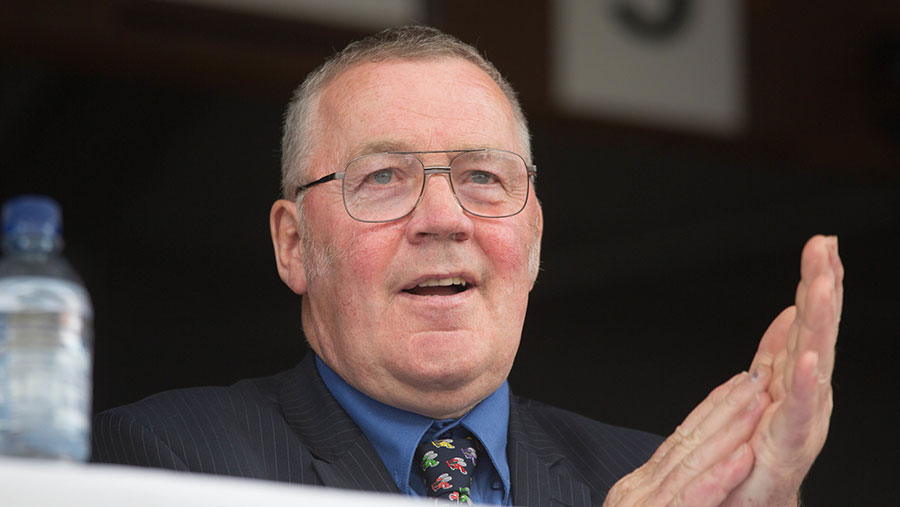 It was also important to highlight the clear environmental benefits delivered by Scottish farmers and crofters, he added.

“We can do more, but we need acknowledgement for what we are doing already.”

Scotland was home to 13% of the world’s internationally important blanket bogs and farmers needed properly rewarded for maintaining what was is a public good.

Farmers could do more – but needed proper recognition first.

“If Scottish farmers were able to increase soil organic matter by only one percent, we would be doing more for climate change than all the trees in Scotland.”