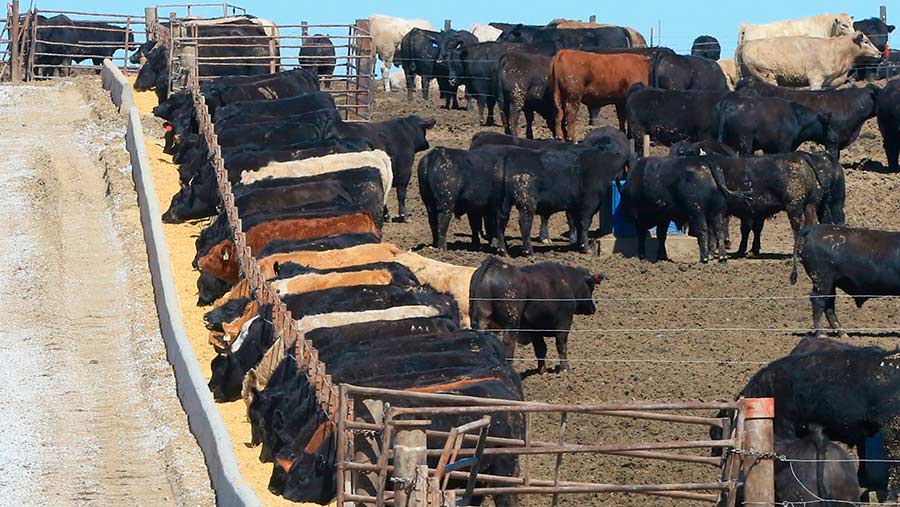 Tariffs should be maintained on food imports that fail to meet UK standards, says the first independent review of the UK’s food policy in nearly 75 years.

Part one of the National Food Strategy describes Brexit as a “once-in-a-lifetime opportunity” for the UK to decide what kind of trading nation it wants to be.

The government should aspire to a “gold standard level of scrutiny”, says the document, which was published on Wednesday (29 July).

To achieve this, the strategy calls for the adoption of a statutory duty giving parliament the opportunity to properly scrutinise any new trade deals.

And it urges the government to cut tariffs only on products that meet UK “core standards” through a series of verification programmes.

It says this would enable US farmers, for example, to sell non-hormone-treated beef to the UK while protecting British farmers from imports that fail to meet UK standards.

Certification schemes should also be extended beyond animal welfare to cover environmental and climate protections where the impact is severe, says the strategy, which is being led by British entrepreneur Henry Dimbleby.

This should include maintaining tariffs on beef reared on land recently cleared of rainforest.

Mr Dimbleby said he was “very confident” the government would ensure British farmers are not undermined by imports of food produced to standards that are illegal in the UK.

“It is so important to people that I don’t think it is politically viable,” he said.

The strategy was published the day after the government formally launched its trade and agriculture commission to help ensure standards are maintained.

NFU president Minette Batters, who was a member of Mr Dimbleby’s advisory panel, said UK farmers were rightly proud of the high standards they maintain.

The government must ensure environmental, animal welfare and safety standards are not undermined so UK farmers could continue producing high quality, sustainable food, she said.

“This is why we welcome the recommendation to ensure new trade deals are subjected to a ‘gold standard’ of scrutiny that is independent, evidence-based, holistic and statutory.

“This would allow us to pursue new deals and enjoy the benefits of free trade, without sacrificing the standards and values that British farmers work so hard to uphold.”

The strategy also urges the government to be bolder on sustainability and accelerate its forthcoming Environmental Land Management (ELM) scheme.

The policy is expected to pay English farmers up to £2.4bn a year to improve the countryside – and encourage carbon capture and increased biodiversity.

The ELM scheme is due to be fully up and running by the time basic payments to farmers are fully phased out in 2027.

But the report says the government should be bolder and go faster – raising its ambitions and getting as many farmers as possible on to pilot schemes before 2024.

Part two of the National Food Strategy – which will include a root and branch examination of the food system and the economics that shape it – is due to be published in 2021.

It will also investigate issues of climate change, biodiversity, pollution, antimicrobial resistance, zoonotic diseases and sustainable use of resources.