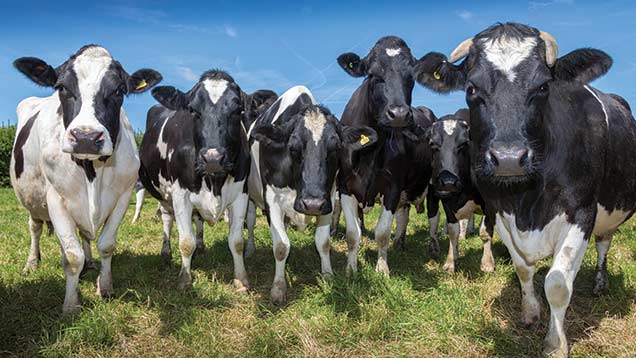 The NFU was one of three trade associations selected by the Department for Business, Innovation and Skills (BIS) to review enforcement of red tape as part of efforts to reduce regulation on businesses.

In its report, the NFU said farmers understand and support the need for a robust inspection regime for livestock farms, but there were real issues in the way some inspections were carried out.

See also: How to survive inspections on your farm

Farmers highlighted an array of problems with on-farm inspections, including inconsistency, poor communication and a potential for duplication and overlap.

The NFU said it was vital that Defra acted on the report’s findings as soon as possible.

Key findings of the report include:

In an interim response, Defra said it was committed to reducing the burden of farm inspections and the department pointed to a “number of improvements to inspections arrangements in recent years”.

“Defra and its network have reduced farm inspections by about 34,000 since 2010,” said a spokesman.

“Defra acknowledges that some of these changes are only just beginning to be felt by farmers and that it still has very much more to do. In line with commitments given to the Farming Regulation Task Force and the Red Tape Challenge, Defra has established a Farm Visits Project in collaboration with farm regulators to take forward action to reduce the burden of inspections.”

A full Defra response will follow in due course.