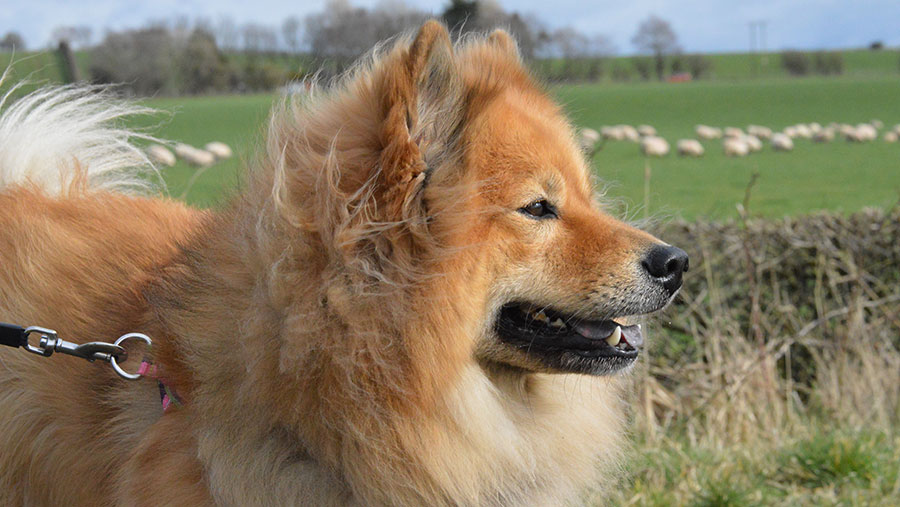 This includes increasing the maximum penalty to a fine of £5,000 or imprisonment for six months.

Courts would also be given more power to ban a convicted person from owning a dog or allowing their dog to go on agricultural land.

The bill also widens the definition of “worrying” to include chase, attack and kill, to make the offence clear and to allow people to better understand the term.

NFU Scotland (NFUS) welcomed The Livestock Worrying – Dogs (Protection of Livestock) (Amendment) (Scotland) Bill, which will now progress to the first of three stages in parliament it must pass to become law.

NFUS president Andrew McCornick said: “For too long, the actions of a small number of irresponsible dog owners who refuse to keep their pets on a lead when around livestock have been impacting on the livelihoods of Scottish farmers and crofters.

“Because livestock worrying remains a considerable issue for our members, we view this bill as a vital steppingstone in the fight to reduce this blight on the countryside.”

Ms Harper, who grew up on a dairy farm near Stranraer, said she was pleased to introduce the bill to Scottish Parliament after two years of work.

“As well as the legalities of the bill, I want it to be the catalyst for educating the public about the importance of having their dog under control when near livestock and for people to understand the severity of livestock being chased, attacked and killed.

“The consequences of the offence can be both emotionally and financially detrimental to farmers and it is only right that the penalties of the crime reflect this,” she said.