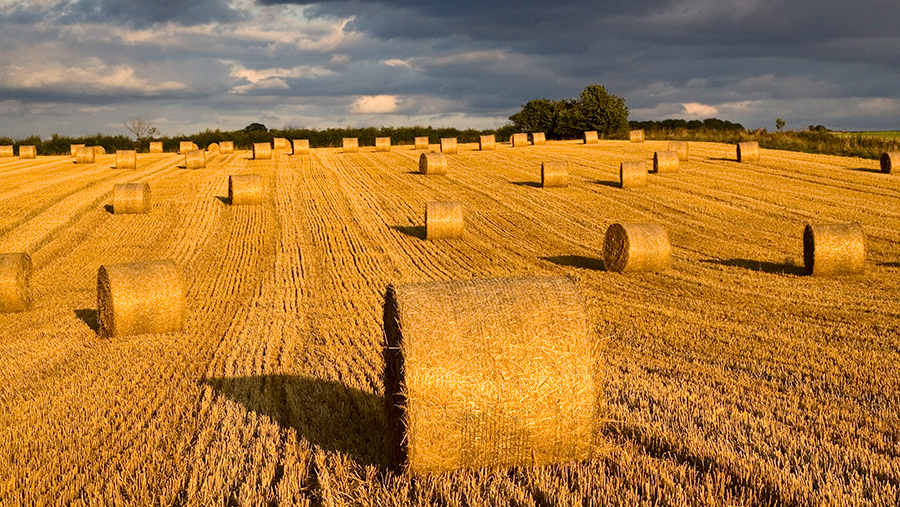 UK regulators and lawyers face an enormous task should the country vote to leave the EU in the upcoming referendum, with many laws that  apply to individuals and businesses swept away almost overnight.

“The European Communities Act of 1972 will be repealed and many of the implementing regulations that are derived from EU law will also disappear,” says top EU lawyer Isabelle Corbeel-Mercer.

For example, the laws around Pillar 1 of the CAP will have no standing and will have to be replaced by domestic legislation. And the rules supporting rural development – Pillar 2 of the CAP – will also disappear.

See also: Your letters on the EU referendum debate

“But there are also many areas of law that are already enshrined in domestic legislation – supported by Acts of Parliament – and in these areas, not much will change,” she says. These include:

In some other areas, however, things are likely to be more complicated, and farmers and food chain partners could find themselves more in limbo.

“Food safety is one area of difficulty,” says Mrs Corbeel-Mercer.

“In England we have the Food Safety Act 1999, which is primary legislation, so will remain. But we also have some more recent EU regulation which has made changes to the UK legislation, for example in terms of the definition of food and the penalties for breaches. I don’t know how that is going to work.”

She also points to laws surrounding products with  Protected Geographical Indication status, such as Wensleydale cheese and Cornish pasties.

Even though this is all tied up in EU law, the most recent regulations do extend the system to non-EU countries that meet the corresponding criteria.

I’ve heard people say that nothing will really change. Nonsense – everything will change – and I don’t think that two years is enough to fill the gaps Isabelle Corbeel-Mercer

“It hasn’t been applied yet, but it’s possible that there will be an open door even after Brexit and all those denominations will stay,” says Mrs Corbeel-Mercer.

One area that will change dramatically, however, is nitrates in water.

“The nitrate regulation in England is taken under EU law,” she says. “The measures are unpopular, they are costly – for farmers and the government. Following Brexit, everything goes. There will be nothing. Any kind of replacement will need to be built up from scratch.”

According to Mrs Corbeel-Mercer, a decision to leave the EU will create turmoil – and a lot of work for lawyers.

“I’ve heard people say that nothing will really change. Nonsense – everything will change – and I don’t think that two years is enough to fill the gaps.

“Even if you have got the policy, it is not just producing the legislation – it’s more complex, because some bits exist here and there, and you have to have everything fitted together like a jigsaw. That is an enormous job and will take more than two years.”