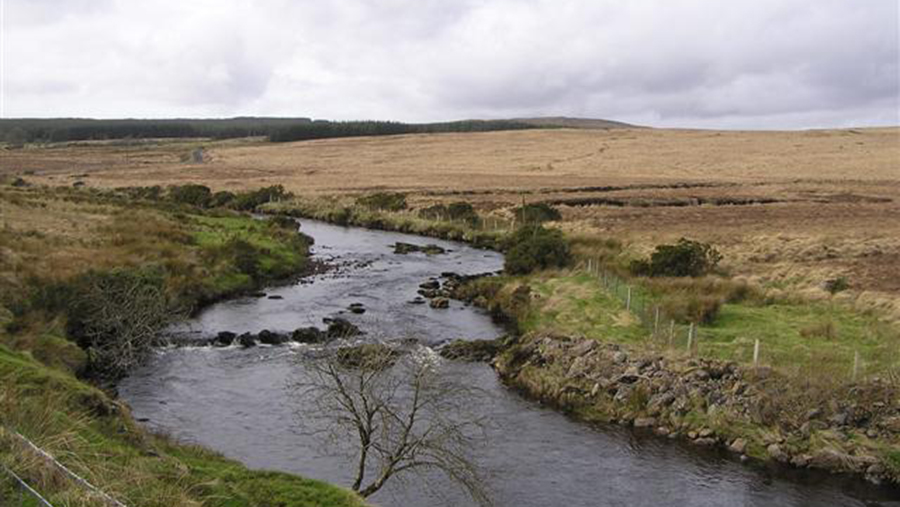 A dairy farmer has been fined £1,000 for polluting a waterway in Northern Ireland.

It comes after environmental inspectors observed what appeared to be a milky white agricultural discharge flowing from a PVC pipe into the watercourse.

See also: Ways to reduce the risk of water pollution

Water quality inspectors acting on behalf of the Northern Ireland Environment Agency had inspected a tributary of the River Derg at Tievenny Road, Ardstraw, on 13 October 2016.

The inspectors walked upstream and observed pollution in the form of heavy fungal growth at various points along the waterway.

The inspectors entered the farm and spoke with Mr Carson.

A milking parlour constructed in July 2016 and misconnected pipework were discussed.

When offered one portion of the statutory sample Mr Carson declined to accept this.

The milky discharge to the waterway was still occurring when inspectors made a follow up visit to the farm on 22 November 2016.

By the time of a further visit on 9 December, pipework had been installed to take the effluent from the milking parlour to a slurry tank and no discharge to the waterway was noted.

However, the discharge had already visibly impacted the waterway for a distance of some 670 metres, the inspectors said.

A sample taken at the time of the incident confirmed that the discharge contained poisonous, noxious or polluting matter which was potentially harmful to fish life.