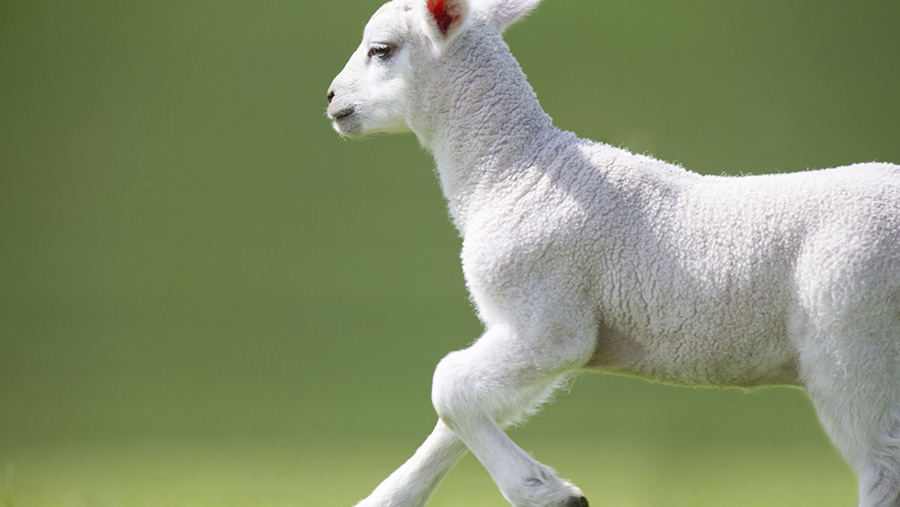 Dog attacks on sheep are becoming more common – with farmers suffering anxiety, stress and frequent abuse from members of the public, reveals a survey.

Only 34% of farmers affected report every incident of sheep worrying, which means the vast number of attacks go unreported.

In addition, only 39% of respondents who reported a case to the police received a crime reference or incidence number logging it.

Sheep worrying by dogs is causing about 85% of affected farmers to experience elevated levels of anxiety and stress, according to findings from the survey, which was conducted by the National Sheep Association (NSA).

The questionnaire of 233 sheep farmers across the UK showed just how serious the repercussions of dog attacks on flocks could be, said the NSA, with 85% of respondents listing stress as one of the main impacts on them and their flock.

The impact that attacks have on the welfare of sheep is huge, but what this survey has revealed for the first time is the wider implications on farmers and their families Phil Stocker, NSA

Some 46% of farmers surveyed said they were anxious about spending time away from their farm, 35% said it had a negative impact on their family/social life, 30% cited depression and 24% went as far as to say they had considered giving up sheep farming.

When asked what the single most damaging impact was, the most frequent answer given by respondents was living with the anxiety of another attack.

“The impact that attacks have on the welfare of sheep is huge, but what this survey has revealed for the first time is the wider implications on farmers and their families,” said NSA chief executive Phil Stocker.

“In no way do we want to discourage people from getting out and enjoying the Great British countryside, but it is vital that everyone appreciates any dog is capable of carrying out an attack on livestock if it is off the lead or left to roam unsupervised.

“The impact attacks have on the welfare of sheep is huge, but what this survey has revealed for the first time is the wider implications on farmers and their families.”

Adding to the stress linked to dog worrying, the survey also reveals the unpredictable situation many farmers find themselves in when asking a dog walker to abide by the law and keep their dog on a lead and under control.

Just under half (44%) described this negative response as verbal abuse. In line with previous NSA findings, the survey also shows the majority of attacks occur in private or enclosed fields with no public footpath or right of way.

Mr Stocker said: “We know the majority of dog owners enjoy the countryside responsibly and that the horrific damage dog attacks can cause are isolated to a small number of people. But the impact of some dog walkers not using a lead is huge.

“We know many sheep are killed and injured by dogs, ewes are caused to miscarry their unborn lambs and newborn lambs are separated from their mothers.

“The figures obtained as a result of this third survey also show that the impact is on the people involved as well as the sheep.”

Mr Stocker added: “We urge walkers to keep their dog on a lead at all times around sheep, and for dogs to never be allowed to roam unsupervised.”