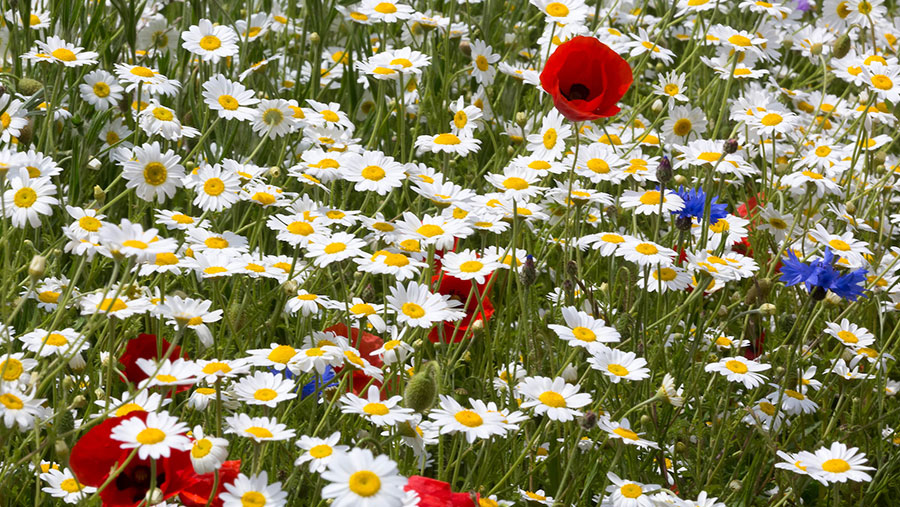 Farmers in England are going “above and beyond” to care for the countryside, but many are going unrewarded for delivering these “public goods”.

These are the main findings of a survey of 500 farmers, carried out by the Campaign for the Farmed Environment (CFE).

The findings highlight the diversity and extent of measures being implemented to help protect water quality, soil health and farm wildlife.

Some 90% of respondents had improved their soil management, 81% had increased their efficiency in using pesticide and fertilisers, and 73% had adopted nutrient management planning.

One farmer surveyed said: “What motivates me is to lead by example and show people that the countryside is not something that just happens.

“Landowners and farmers do far more than the majority realised year by year, generation by generation.”

However, the findings also reveal how much work is undertaken without any payment from stewardship schemes.

For every farmer receiving an agri-environment payment for sowing a pollen and nectar mix, another farmer is doing the same voluntarily.

About twice as many arable farmers are providing supplementary feeding for birds and about four times as many are sowing catch and cover crops at their own expense outside any scheme.

The appetite for improved and simplified agri-environment schemes was strong with three-quarters stating that better financial support would encourage them to make further beneficial changes. Despite the current lack of financial incentive, much is being achieved as the CFE survey reflects.

The vast majority had grass buffers in place to protect watercourses while 60% of the arable and mixed farmers had supported farmland birds through supplementary feeding and wild bird seed mixes.

About 65% had sown flower-rich mixes to support pollinators and more than 80% of livestock farms had fertiliser-free permanent pasture, benefiting wildflowers and insects. Other popular measures include overwintered stubbles, catch and cover crops and watercourse fencing.

More than 90% felt responding to land conditions was highly important in their decision-making and over half would like to see options that better fitted within businesses, suggesting a desire for more flexibility in future schemes and something that can be addressed at policy level as UK government looks to new support mechanisms post Brexit.

NFU deputy president Guy Smith said: “The NFU welcomes the recognition that many farmers balance food production with care for wildlife and protecting soils and water.

“CFE is a unique industry-led partnership that has engaged thousands of farmers in environmental best practice over many years. We look forward to working with government on future delivery of CFE.”

A Defra consultation, which runs until 8 May, is asking for views from farmers and others in the industry on how the government can best support farmers in their efforts to care for the natural environment while also producing high-quality food.

The survey results are based on responses from 535 farmers who completed the online questionnaire between 15 December 2017 and 31 January 2018.